With the final stable release of Android Oreo came a ton of new features and optimizations, all made to enhance the overall Android user experience. That being said, if you had previously installed the Developer Beta on your device, you would have noticed that a lot of features that were previously introduced have now been removed from the final build. One such feature was the ability to change the lock screen shortcuts. Well, if you were a fan of this feature, and would love to have it back on your Android Oreo 8.0 device, read on, as we show you how to set custom lock screen shortcuts in Android Oreo without root access:

Note: The following method requires Minimal ADB and Fastboot drivers to be installed on your PC. If not, you can download and install them from here. Also, I tried the method on my Nexus 5X and Google Pixel running Android 8.0 Oreo and it worked perfectly. 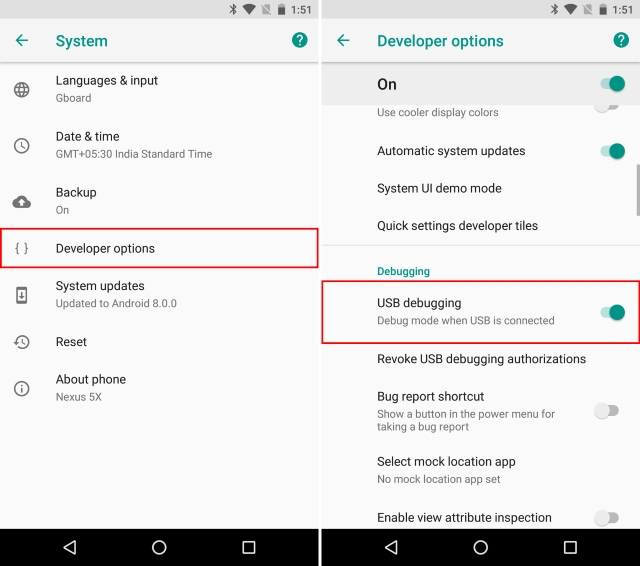 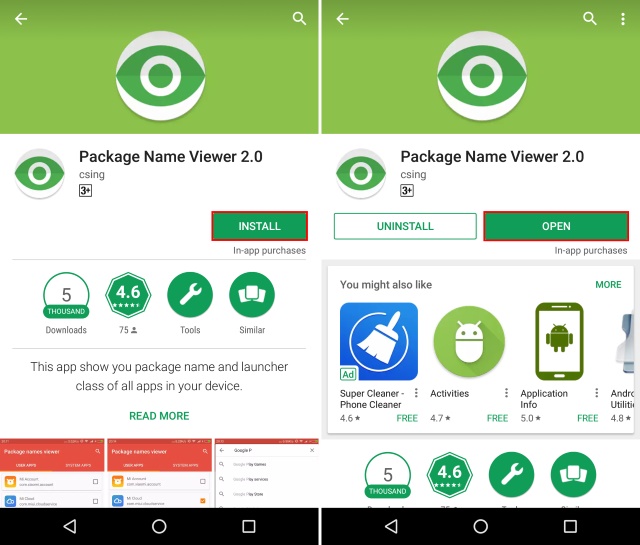 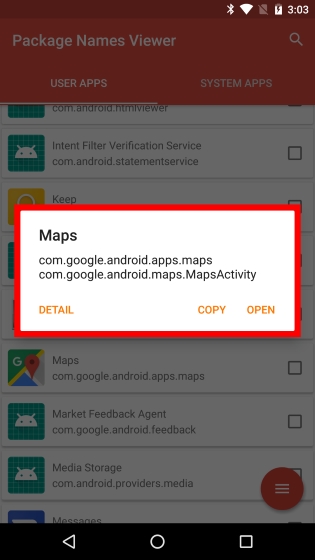 To change the left-side shortcut:

To change the right-side shortcut:

For example, I’ll be replacing the right side shortcut with the Maps app. Hence, my command will look like –

Now as you can see, the right side shortcut on my lockscreen has been changed to Google Maps. 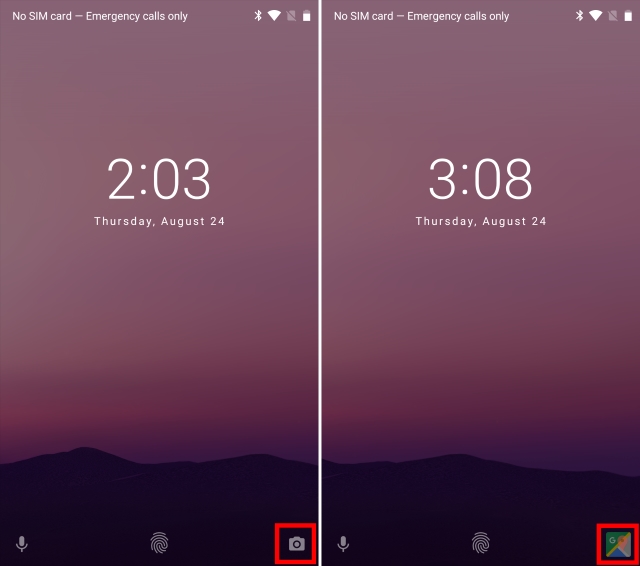 For resetting the left-side shortcut:

For resetting the right-side shortcut:

Changing your lock screen shortcuts can be a very handy feature as it gives you quicker access to your most used app(s). While the feature was present in the second Developer Beta for the Android Oreo, it was apparently removed from the final build. Thankfully, the above method works well for Android Oreo running devices and doesn’t even require root access. Well, I’ve set my shortcuts to Maps and WhatsApp, but what about you? What are you going to set your lock screen shortcuts to? Let us know in the comments section below.