Back with Android 7.0 Nougat, Google introduced the ability to use multiple apps together in split-screen mode. With the introduction of Android Oreo, Google announced the Picture-in-Picture mode as well. While both of these work well, it is still sad that we cannot run multiple instances of the same app together. Imagine being able to converse with 2 different contacts on WhatsApp without having to switch between the chat windows. Or browsing through 2 web pages at the same time using the same browser. While we previously covered an article on how to do that in Nougat, sadly, the method failed on Android Oreo until recently. So if you are wondering how to run multiple instances of the same app on a device that’s rocking the latest offering from Google, read on, as we show you how to run the same app in split screen windows on Android Oreo:

Note: I tried the following app on my LG Nexus 5X and Google Pixel running Android Oreo 8.0.0, and the method works just fine. 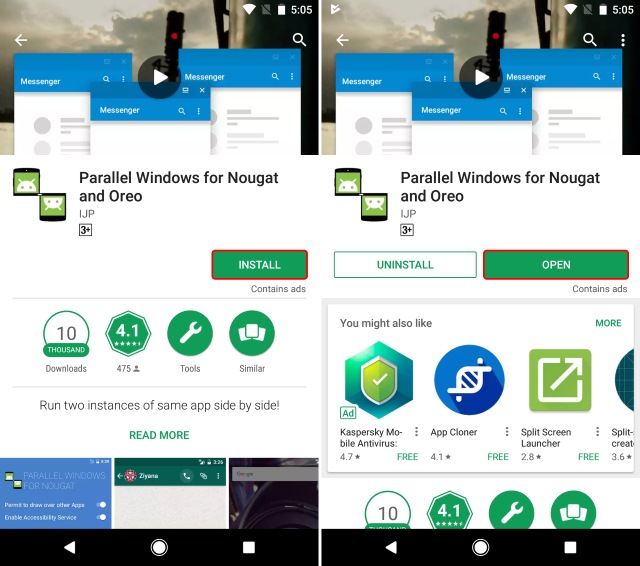 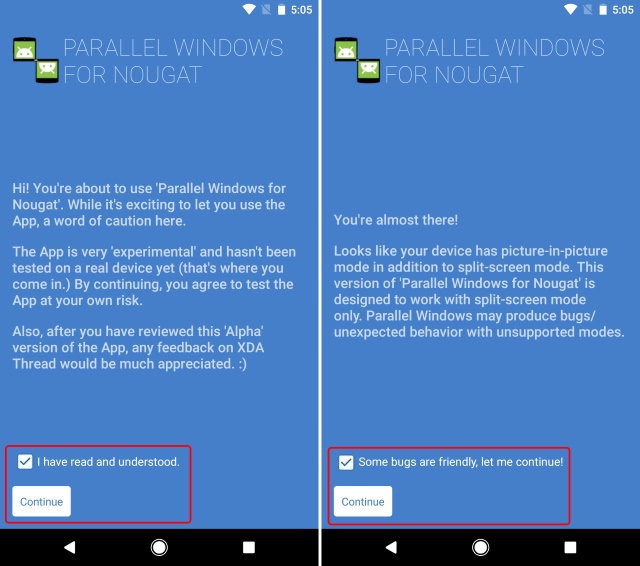 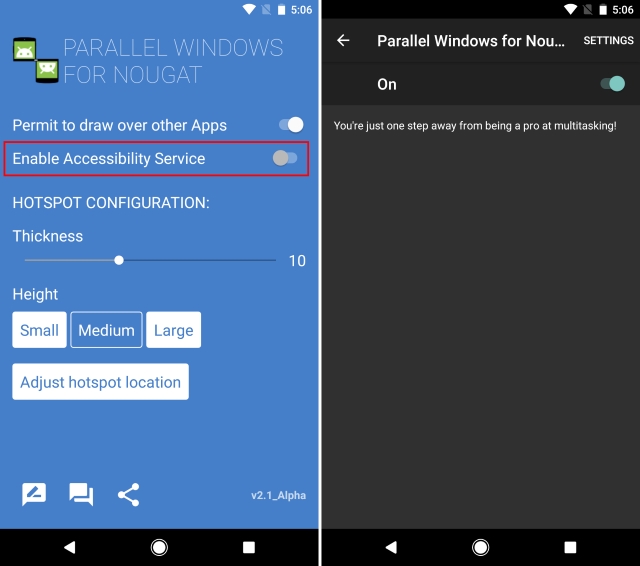 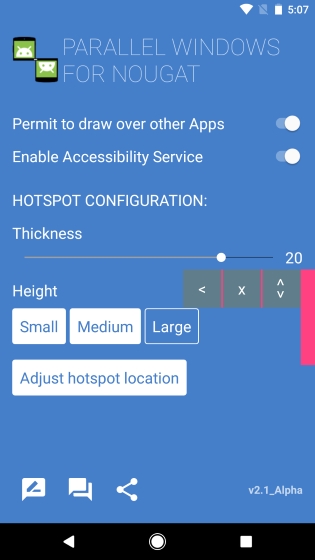 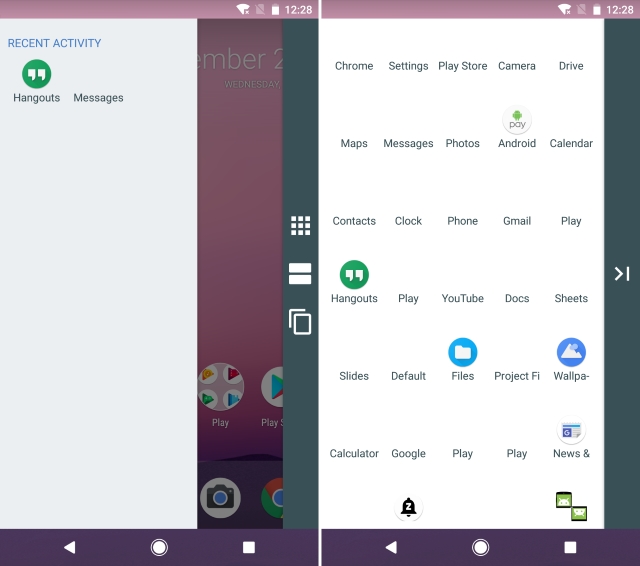 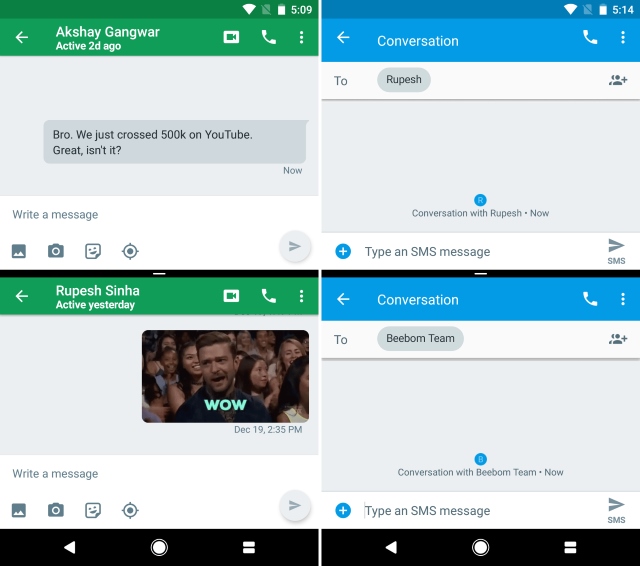 SEE ALSO: How to Use Multiple WhatsApp, Facebook, Snapchat Accounts on Android

Use Multiple Windows of the Same App on Android Oreo

While the native multiple windows feature present on Android is great, adding the ability to run multiple instances of the same app to it surely takes things to the next level. It does enhance the whole multi-tasking experience and makes things much easier. Despite the app being in the Alpha stage, it works surprisingly well and stable. So, did you find this nifty trick useful for your multi-tasking needs? Let us know in the comments section below.