Note: The following procedure requires Administrative Rights, so make sure that you are logged in as a user with administrative privileges. 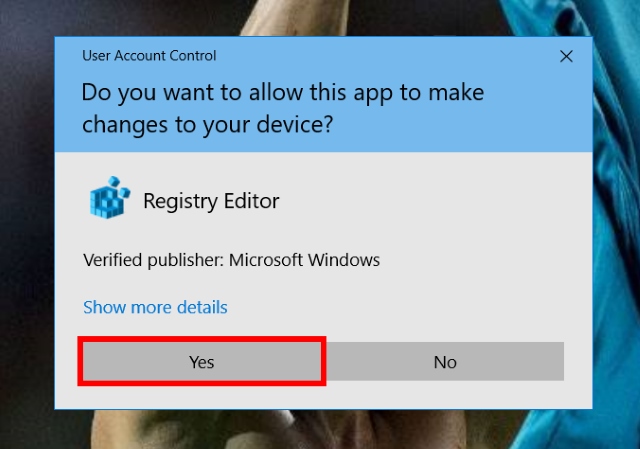 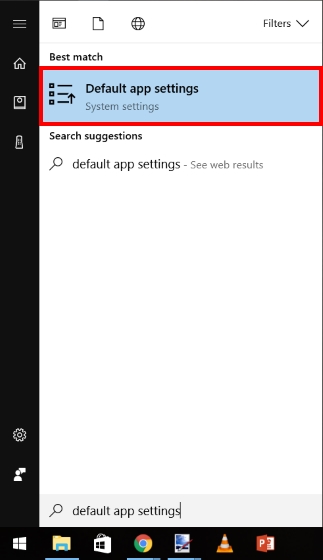 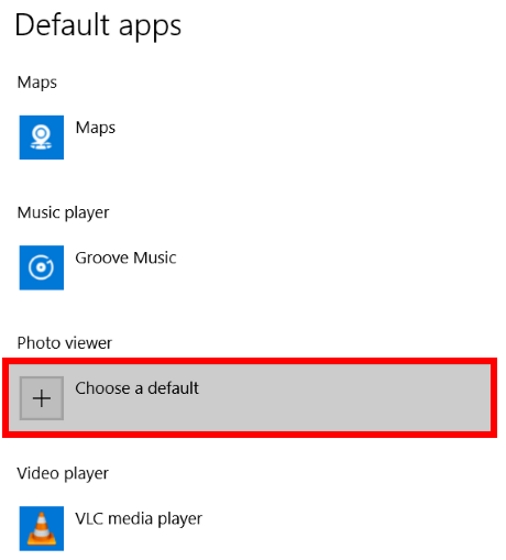 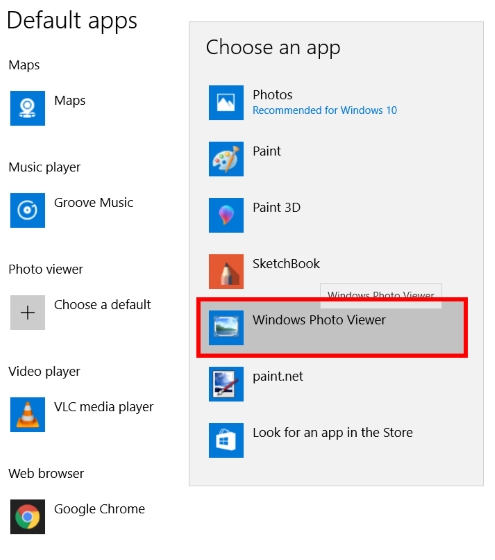 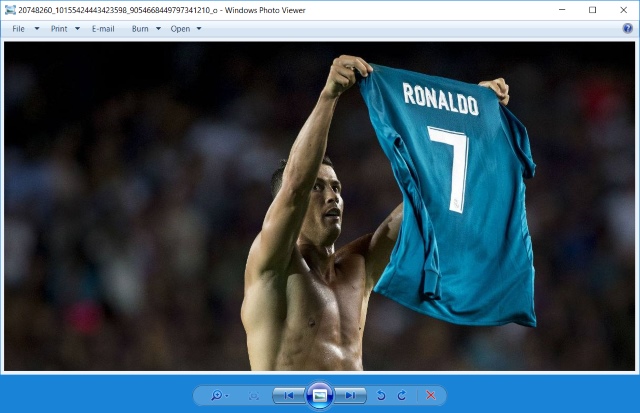 SEE ALSO: How to Enable Dolby Atmos on Your Windows 10 PC

Get Windows Photo Viewer Back on Your Windows 10 PC