Safari – the default, built-in browser on macOS, is pretty well rounded as it is. It has a great interface, and is the most battery efficient browser on the Mac. Also, it supports third party extensions, and plugins that can augment its capabilities. However, every now and then, you are likely to come across an extension that starts misbehaving, and causing issues. So, if you’re having trouble with a Safari extension in macOS Sierra, here is how you can remove Safari extensions and plugins: 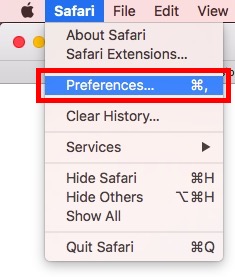 2. Here, go to “Extensions”. Select the extension you want to remove, and click on the “Uninstall” button.

This will remove the extension from Safari, and if you were encountering issues because of this extension, they should be resolved now.

In certain situations, the extension may be misbehaving such that you’re unable to open the extensions manager. If you’re encountering such an issue, don’t worry, there is an alternate way that you can use. 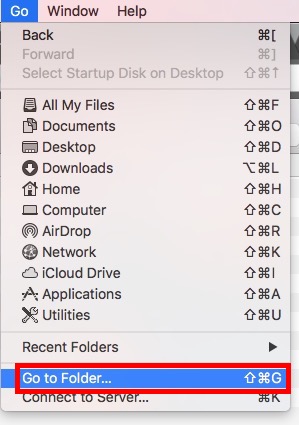 2. In the dialog box that pops up, type “~/Library/Safari/Extensions/“.

3. This is where all your installed extensions reside. Simply select the extension that you want to uninstall, and delete it. 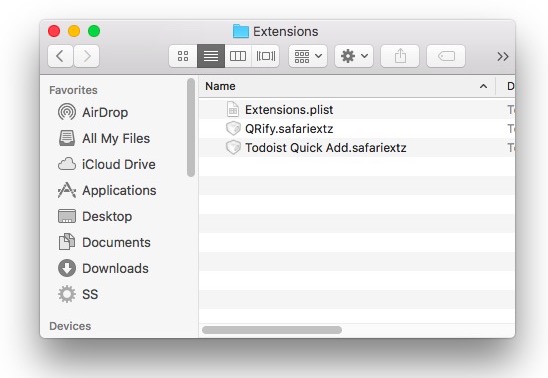 Note: Don’t forget to remove the deleted extension from the Trash, as well. Just to avoid half-measures.

If you were encountering issues with the extension, they should now be gone, and you will be able to use Safari normally. You can try reinstalling the extension on Safari, if you think that the issue was related with your copy of the extension.

Plugins on Safari provide additional functionality. While Safari has been optimized to use HTML5 content, for better performance, some websites still use Java/Flash etc to display content such as animations. When you come across such a website, you will be required to either install a plugin, or enable it. The content is hidden, and a placeholder is displayed, such as the one shown below.

However, plugins should be used only when absolutely required. It’s not me, saying this. Apple’s support page for plugins states this. Anyway, if you want to remove a plugin that you installed on Safari, you can follow the steps below:

3. Once you spot the plugin you want to remove, simply select it, and delete it. Also, remove the plugin from the Trash.

This will remove the plugin from Safari, and if you were encountering issues with the plugin, or if it was making your browser too slow, the issue should now be solved. You can reinstall the plugin anytime you want, if you ever need it again, but chances are that you won’t.

SEE ALSO: How to Reset and Flush DNS Cache in macOS Sierra

As a matter of fact, whenever you’re encountering issues with Safari, the first step in troubleshooting should be to disable/remove extensions, and plugins and seeing if that fixes anything. More often than not, Safari issues are caused by third-party agents. So, whenever you encounter issues with Safari, try removing the extensions, and plugins that you have installed on your system. As always, if you know of any other methods to remove Safari extensions and plugins, let us know about them in the comments section below.

12 Best Microsoft Edge Extensions You Can Install in 2019

What is Safari Landscape Tab Bar in iOS 15 and How to Use It on iPhone?

Website Tinting in Safari on iOS 15: What is it, How to Disable/Enable It?