App updates may bring new, useful features or they may remove a feature which was useful to us. If the latter is the case, what do you usually do? Most likely, you would look for the APK of the lower version, and disable auto-update on the Play Store. Though this may work, it does not always suffice – primarily for two reasons. First, your app data may get lost, and second, you may accidentally update the app, hence having to go through the downgrading process again. Now what if I told you that there is a way with which you can permanently stop the app updates of a particular app? That would be cool, right? So if you are willing to know more about it, here is how to permanently stop updates for any Android app without root:

Note: I tried this method on my Moto G3 running Android 7.1.2 using my laptop running Windows 10 Pro with Android Studio 2.3.3.

Prerequisites for Permanently Stopping Updates for Any Android App

To permanently stop updates for any Android app, you will have to re-sign the APK of your desired app. But before that, there are a few things mentioned below that you must ensure.

How to Permanently Stop Updates for Any Android App

Now that you have the desired setup ready for the procedure, you can get started by following the steps below. 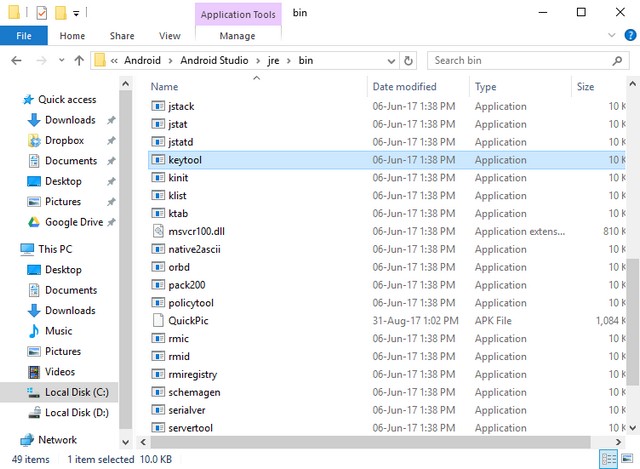 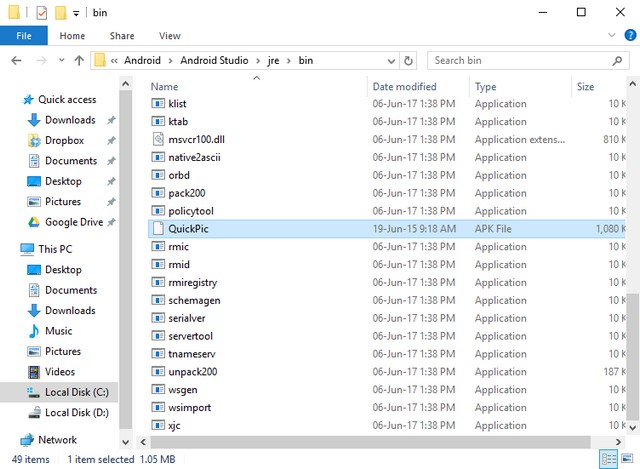 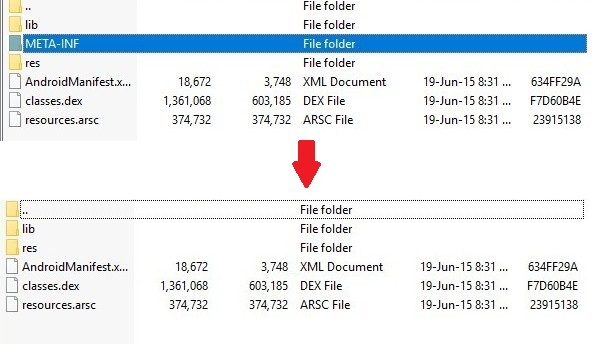 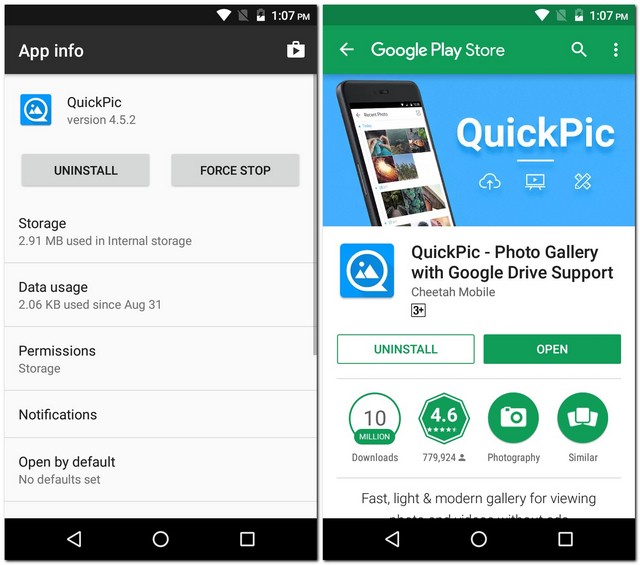 SEE ALSO: How to Stop Windows 10 Updates From Installing Automatically

With this method, you can permanently stop updates for any Android app on your device. Though this requires the use of a few CMD commands, I have tried my best to explain the steps in an easy way. Apart from this method, is there any other way that you know of to stop updates to any particular app on Android? Do let me know in the comments section below.