If you’re a gamer, then the most important component in your computer is pretty much the graphics card. The GPU provides all the graphical horsepower that you’ll need to play the latest and greatest games on your computer. The performance you get on each of these games depends on how powerful your graphics card is. That being said, some people are not happy with the stock performance and want to squeeze out every last bit of performance that’s possible from their cards. If you’re one of them and you’re looking forward to know how to do that, then you’ve come to the right place. So, without further ado, let’s take a look at how to overclock GPU for better gaming performance:

Afterburner is a third party software developed by MSI (Micro-Star International) which is primarily aimed at tweaking the graphics cards and get better performance out of it. You can simply download MSI Afterburner for free directly from the company’s website.

Once downloaded, simply extract the RAR file and run the EXE file to install the software. By default, MSI Afterburner comes with RivaTuner Statistics Server, which lets you monitor the temperatures and usage of various components in your system. If you don’t want it, simply uncheck the box during installation. 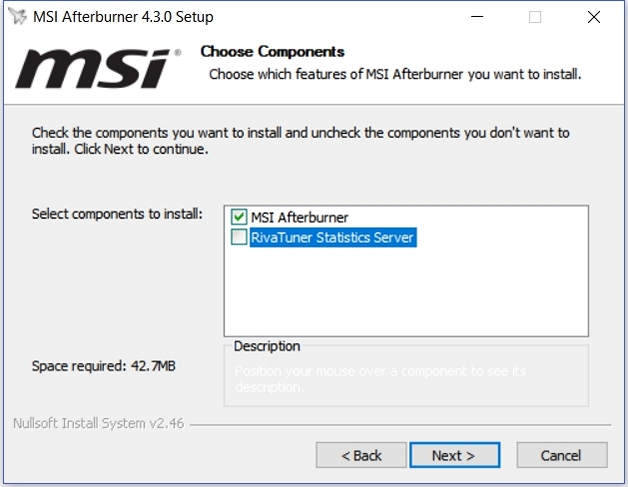 Tweaking The GPU With MSI Afterburner

Tweaking your GPU is not even close to hard and it’s much easier than overclocking a CPU or RAM. The entire process barely takes a few minutes. So, please make sure to follow the steps in order to avoid any unnecessary confusion:

Note:  I personally tested this utility on my Alienware 15 R3 laptop. That being said, overclocking your GPU might reduce its longevity, due to high temperatures and I will not be held responsible for any damage that you may cause to your system in this process. So, proceed at your own risk. 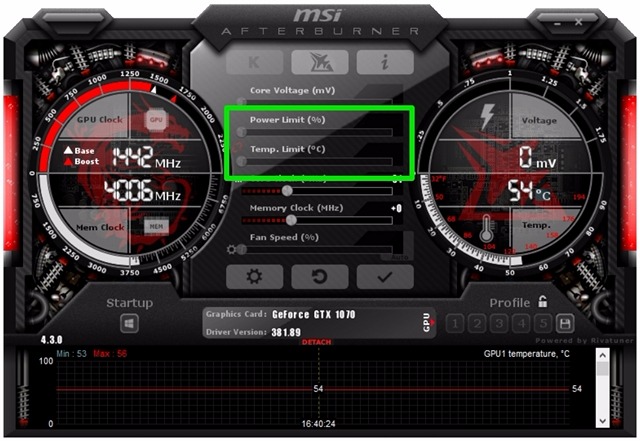 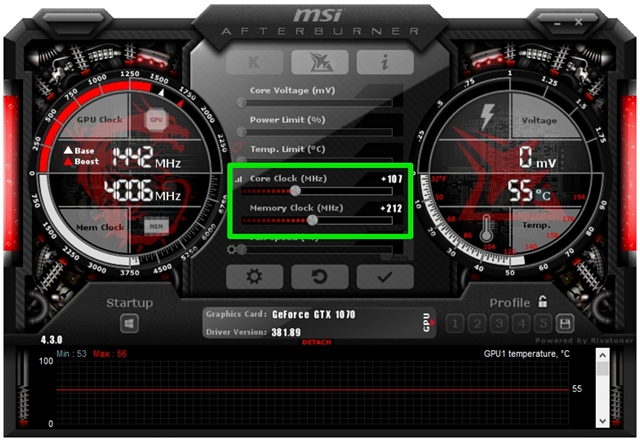 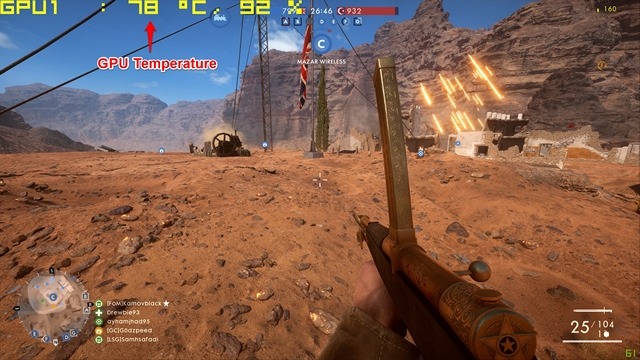 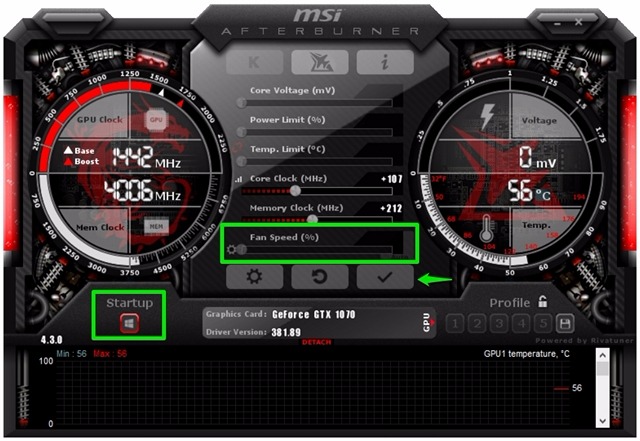 Well, that’s pretty much how you squeeze every last bit of performance out of your computer’s GPU to enhance the smoothness of your gameplay.

Even if overclocking does improve your GPU’s performance, there are couple more steps that you need to check, in order to ensure that the GPU is performing at the full potential and not affected by the Power plan of your operating system. By default, all of the computers running Windows utilize the Balanced Power plan. So, you will have to change it to “High Performance” power plan.

In order to do so on Windows 10, simply head to Control Panel->Hardware and Sound-?Power Options and click on High performance. Well, that barely took a few seconds, didn’t it? 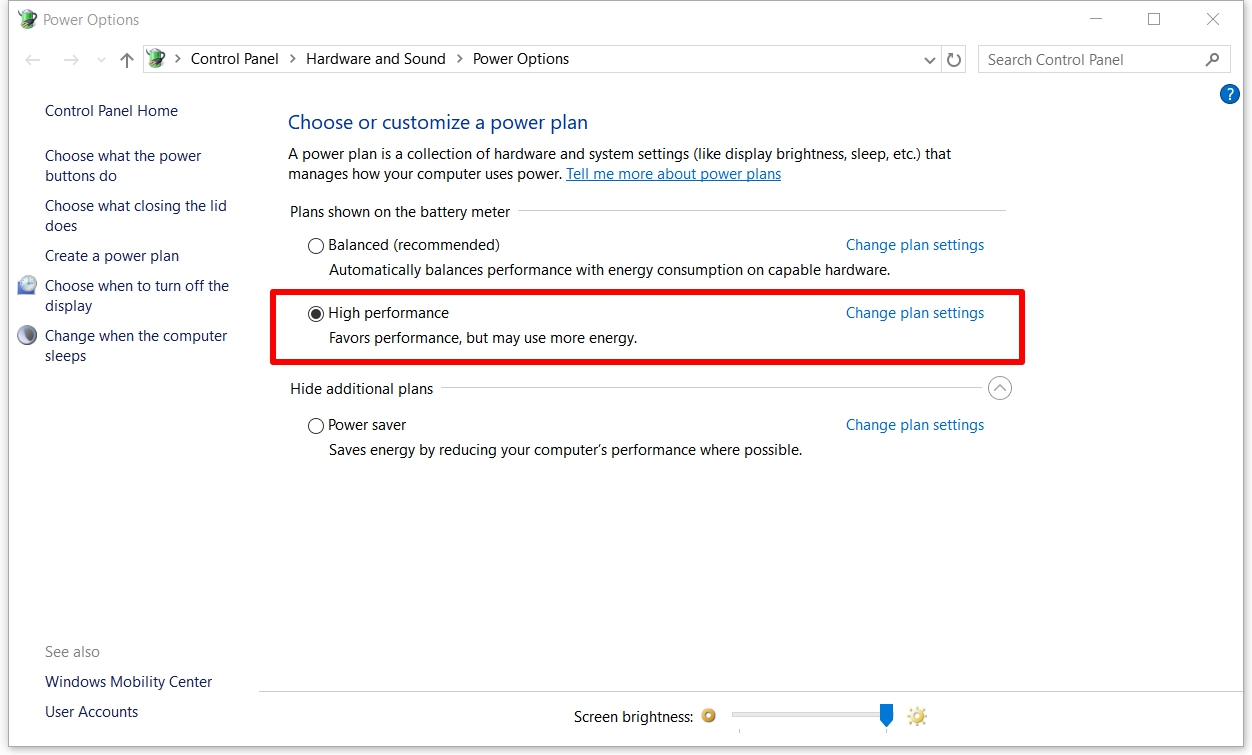 Users having an NVIDIA graphics card on your system will have to go through an additional setting to make sure that their cards are not being throttled due to NVIDIA Control Panel’s Power management mode. By default, it’s set to Optimal Power. You can simply change it by opening NVIDIA Control Panel and then, going to “Manage 3D Settings” and in the “Power management mode” option, select “Prefer maximum performance”. By changing this, your GPU usage will mostly be above 90% while you’re playing some graphically intense games on your PC, thereby unleashing the full potential of your GPU. 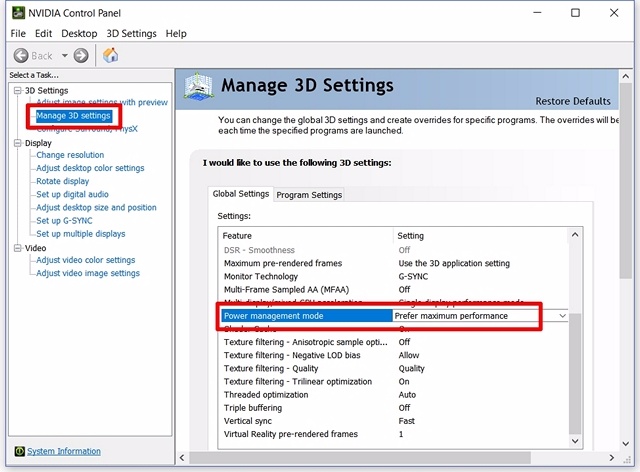 SEE ALSO: 10 Best Graphics Cards for Gaming You Can Buy

As you might have noticed from the steps above, the process was far from hard and complicated. Even a person with barely any technical knowledge can overclock the GPU if the steps that we’ve mentioned are followed correctly. The performance improvement in games are quite noticeable if you monitor it. So, are you ready to try MSI Afterburner out for yourself and experience better gaming performance out of your system? Do let us know in the comments section below as we’d like to know your thoughts on this whole process.