Pro Evolution Soccer 2018 or PES 2018 was recently released, and our review for the game is already out. While the football simulator performs great, one thing that has always held the PES series back is the lack of licensed teams and kits. Teams have weird names, and their players wear different jerseys. While it might not be possible for Konami to get the official licensing for PES, thankfully, it does allow custom modding. As such, you can manually edit each and every model and bring life to it. But wouldn’t that be a tedious task? Well, fret not, since the modding community behind PES is highly active, they’ve brought about a complete patch for your game. This patch updates the following features:

Sounds great, doesn’t it. And what’s more is that installing this is super easy. So without any further ado, let’s get started.

Get Real Kits and Licensed Teams for PES 2018 on PS4

Note: This method requires you to have a USB pen drive of at least 4GB storage capacity. Also, make sure that the pen drive is formatted to FAT32.

1. To start off, download the PS4 PES 2018 Option File from here to your PC. Once done, extract the contents of the RAR file. 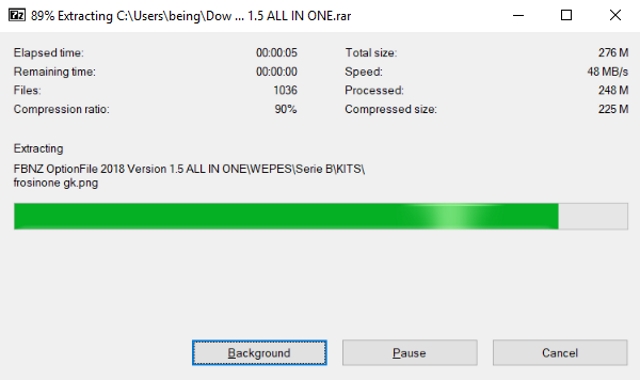 2. Now that you’ve extracted the contents of the RAR file, plug in your pen drive to your PC. Copy the “WEPES” folder to the USB pen drive. 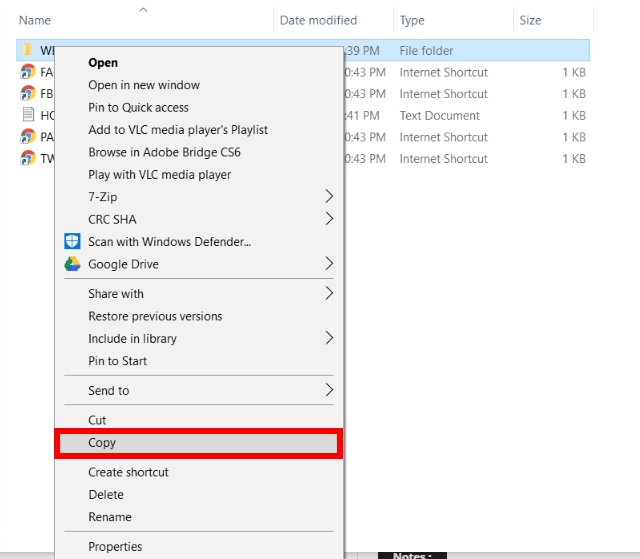 3. Once you’ve successfully copied the WEPES folder, disconnect the pen drive from your PC and plug it into your PS4. Run the Pro Evolution Soccer 2018 game. Using the L1 and R1 keys on your DualShock 4 controller, navigate to the “Extras” tab and select “Edit”. 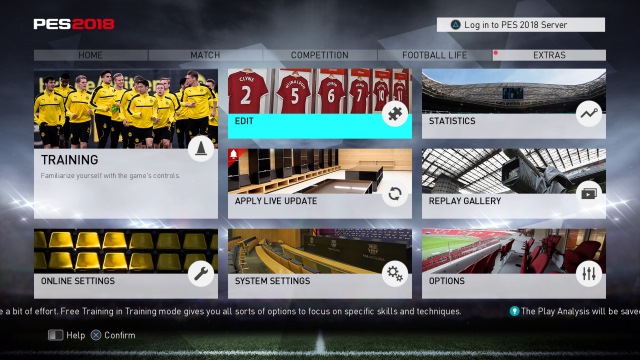 5. Once your Edit data has been created, you’ll be presented with the Edit Menu. From here, select “Data Management”. 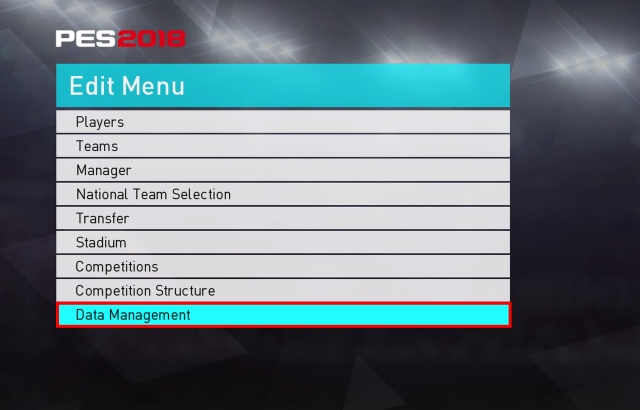 6. A new screen for Data Management will now open up. Select “Import/Export”.

7. Now, select “Import Team”. The system will ask you to select your storage device. Simply select the USB pen drive that you had copied the WEPES folder to. 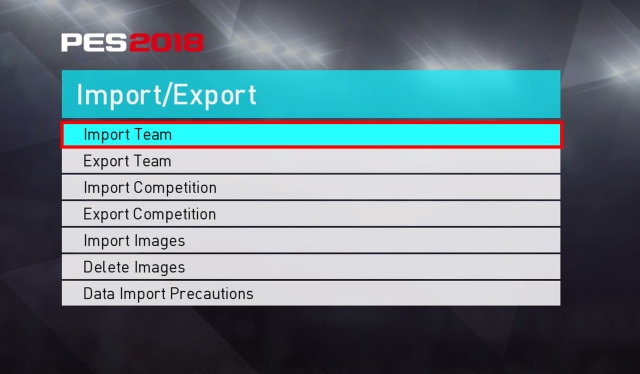 8. The screen will now show the list of all the teams whose data will be overwritten. Press the “Square” button on your controller to select all the teams, or manually select the checkbox next to the teams you want to update. Once done, select “Go to Advanced Settings”. 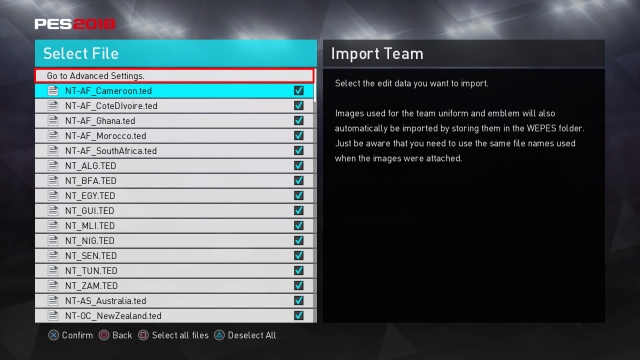 9. The screen will now show you the advanced settings for the update. Make sure the options next to “Apply player and squad data” and “Overwriting image files of the same name” are checked. Leave the “Select team to import data to” option unchecked. Once done, select “OK”.

10. The system will now start updating all the team names. Once done, you’ll return to the Import/Export page. Now, select “Import Competition”, and repeat the previous two steps. 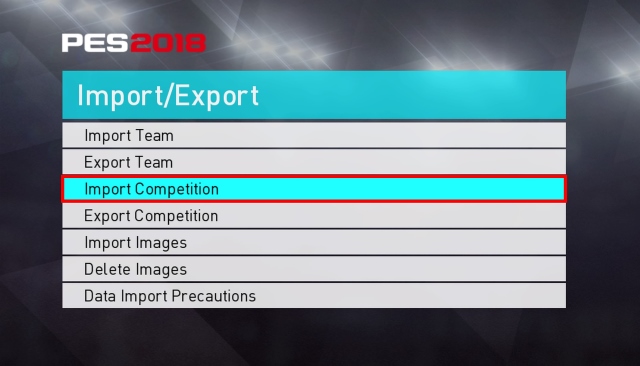 11. Once done, the system will notify you that it has finished importing data. And that’s it. Head over to create a match to see the new changes applied. 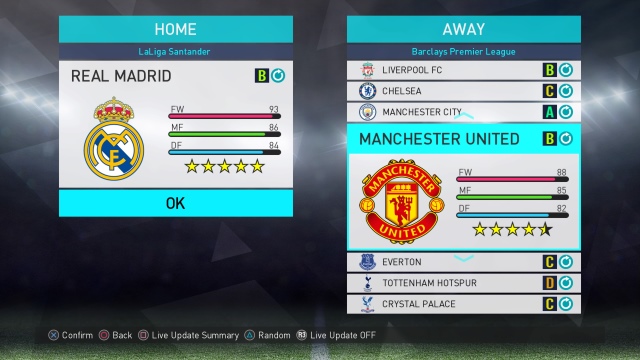 Get Real Kits and Licensed Teams for PES 2018 on PC

1. To start off, download the PS4 PES 2018 Option File from here to your PC. Once done, extract the contents of the RAR file.

2. Now that you’ve extracted the contents of the RAR file, copy the “WEPES” folder to “C:\Users\%username%\Konami\Pro Evolution Soccer 2018” folder. 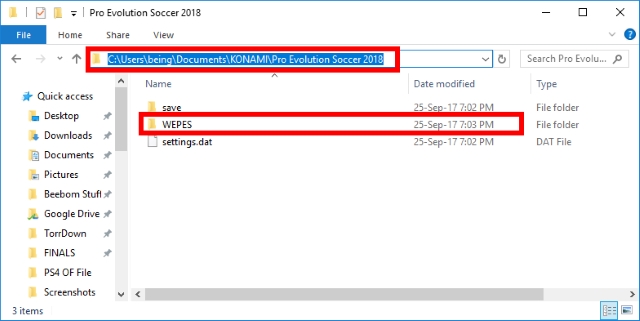 The rest of the process is similar to the process on the PS4. Simply follow the guide from steps 4 to 11. 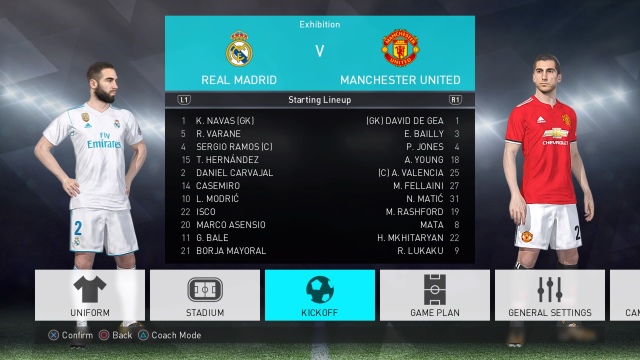 Get All Real Kits and Licensed Teams in PES 2018

Pro Evolution Soccer 2018 is one of the best football games made till date. While the gameplay is great, the lack of real team names and kits does prove to be a deal breaker for some users. Well, thanks to the modding community, it is now possible to load real team names and kits to the game. Thanks to the above-mentioned mod, my PES 2018 looks better than ever. I am enjoying the new look of the El Classico. But what about you? Let us know your reasons for installing the PES mod in the comments section below.