As we near the public release of Google’s latest update to Android: Android Nougat, we have heard about a lot of new features, and changes made to the world’s most popular mobile operating system. While those of us without Nexus devices, or people who don’t want to use a beta on their primary device, can do nothing but wait for the final release of Android Nougat to get our hands on the cool features and UI changes, there are a couple of things that we can get on our devices right now.

Note: The boot animation we are using is known to not work on Samsung devices. If you have a Samsung device, you can try this, but at your own risk.

So, this is how you can get the Android Nougat boot animation on your Android device:

2. In your Android device, use a Root File Explorer (such as ES File Explorer), and navigate to /system/media 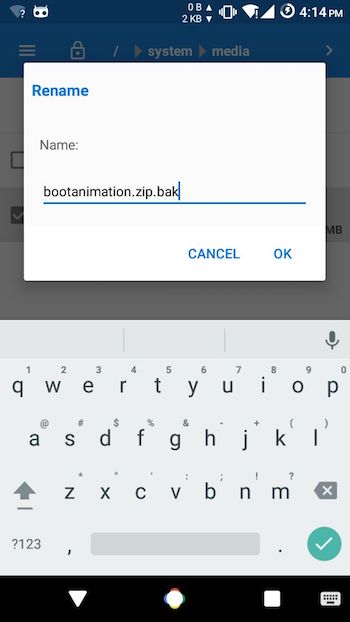 4. Copy the bootanimation.zip that you downloaded, from your computer to /system/media, on your Android device.

5. Edit the permissions for “bootanimation.zip”, such that they are “rw-r–r–“. 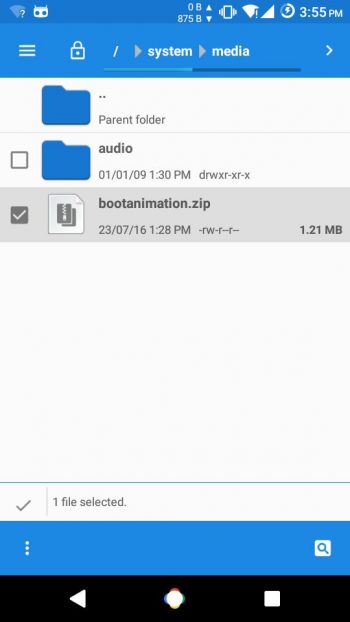 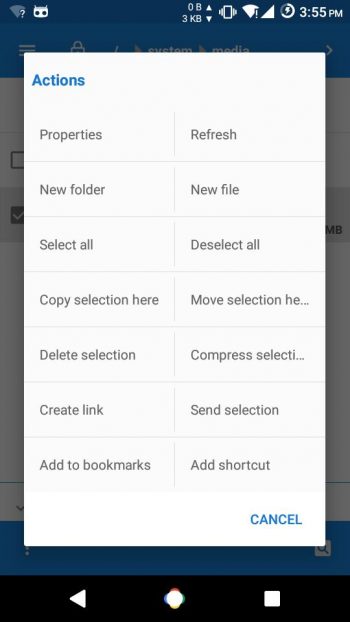 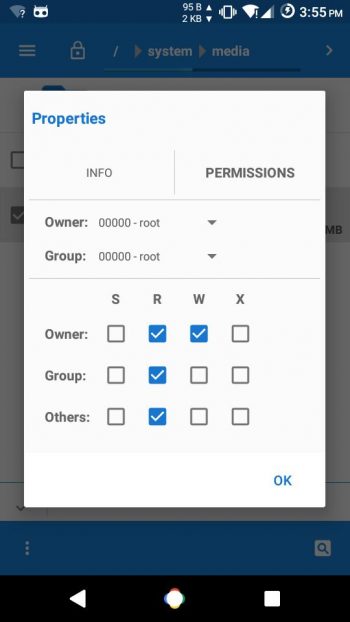 6. That’s all, you can reboot your device now, and you will have the Android Nougat boot animation. 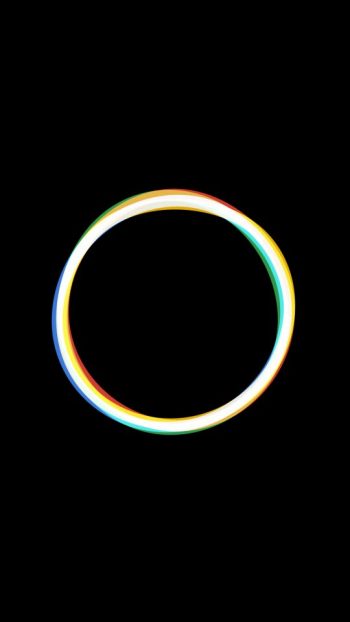 Get a Taste of What’s to Come in Android Nougat

Android’s latest boot animation sure looks slick, and minimal. While we have no choice but to wait until Google releases Android Nougat to the masses, you can still get a lot of their neat features on your Android smartphone right now, without having to install the Developer Preview of Android Nougat. If that interests you, give this article a read. Until then, use the Android Nougat boot animation on your device.