If you’re used to doing some late night work for long hours in front of your computer, you might have realized that the strain on your eyes is real. In order to counteract this, you might have used f.lux on Windows and if you’re an iOS or Mac user, you’d have probably used Night Shift. With the release of Windows 10 Creators Update back in April, Microsoft has made it much easier by pushing out a nifty new feature called Night light, that aims at reducing the user’s eye strain by filtering out the blue light emitted from the display. The feature is built right into Windows 10 and it works better than f.lux. So, without further ado, let’s take a look at how to set up and use Night light in Windows 10:

Note: Night light is a feature that was introduced in the Windows 10 Creators Update last year, so you need to have that installed before you proceed with the whole process. I’ve tested this feature on my laptop running Windows 10 Build 1703 Insider Preview.

Night light can be enabled easily in Windows 10 settings. Simply follow the steps below to turn it on: 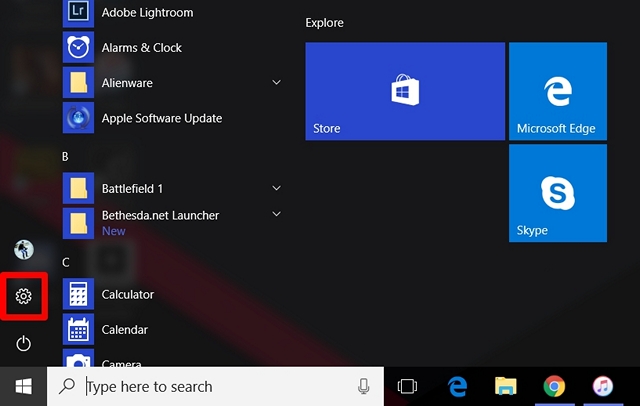 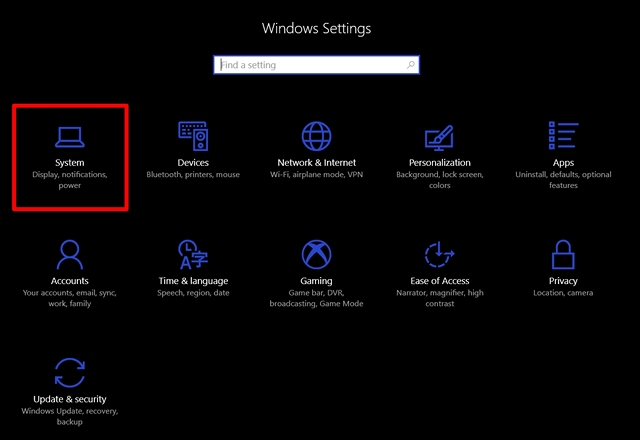 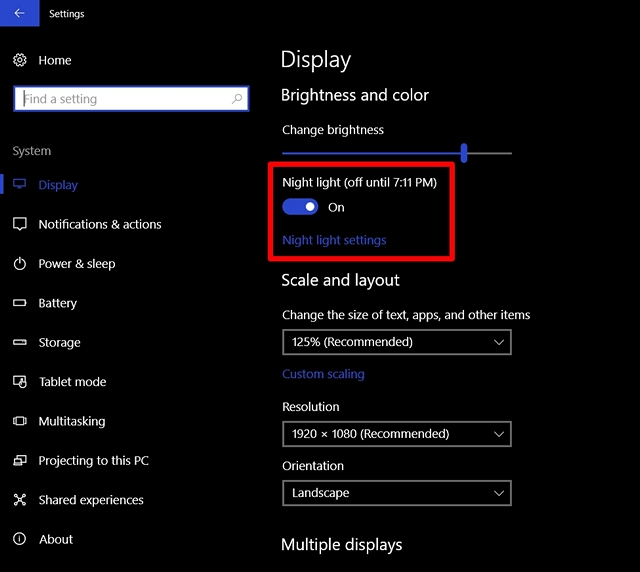 Night light, by default, is scheduled to automatically turn on by sunset and turn off by sunrise depending on your area. Also, there’s a preset color temperature for Night Light. However, you can easily change these settings according to your preferences by simply following the steps below: 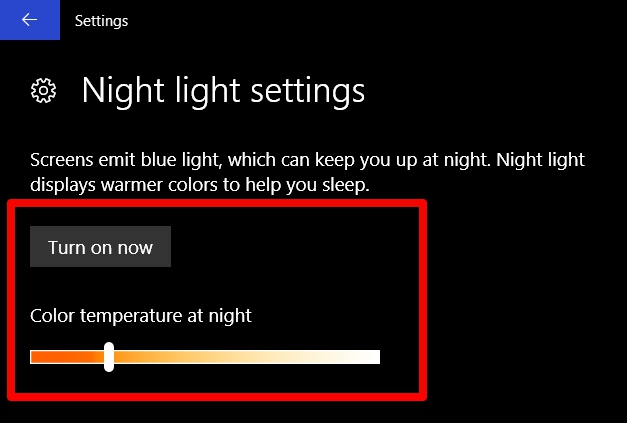 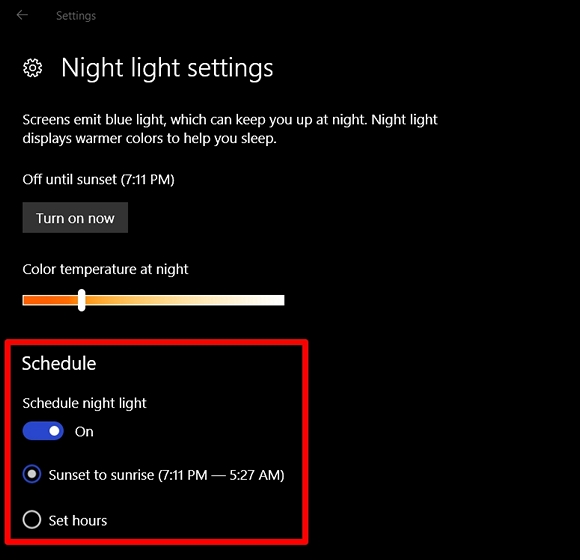 Well, that’s pretty much it, as now the Night light will automatically turn as per your preset time interval. When Night Light is turned on, you will see a warmer color temperature take over, which emits the blue light from the display and is much more easy on the eyes.

SEE ALSO: How to Use Game Mode In Windows 10

Night light is Microsoft’s attempt to help people out, to reduce the strain on their eyes due to long hours of usage in front of their PC especially during late night. It works like a charm, as you’d expect and it’s now up to you to take full advantage of what Microsoft has to offer. We highly recommend you to keep this feature enabled on your system. So, have you already used the Night light feature on your Windows 10 machine? Do let us know what you think about this nifty feature by simply dropping a few words in the comments section down below.

How to Enable Night Light in Chrome OS