Internet Protocol version 6, also known as IPv6 is the successor to the current Internet Protocol, IPv4. It’s all set to eventually replace IPv4 as the standard protocol, as it increases the number of available IP addresses and even improves IPv4’s routing capabilities. IPv6 utilizes 128-bit internet addresses, unlike 32-bit addresses used by IPv4, which essentially means that the latest protocol can support 2^128 internet addresses, which is enormous to say the least. Since we’re running out of IP addresses supported by IPv4, we’ll eventually have to make the switch to IPv6. However, IPv6 has its fair share of downsides. The new Internet Protocol has security flaws, which essentially opens up possibilities for attackers to infiltrate your network. In addition to this, the addresses supported by IPv6 incorporate hardware MAC addresses, which might be a major concern when it comes to privacy. Since the usage of IPv6 is extremely low, you can keep it disabled if you’re worried about its current flaws. So, if you’re interested, let’s take a look at how to disable IPv6 in Windows 10:

Note: I’ve managed to successfully disable IPv6 for a network on my computer running Windows 10, but the procedure is similar for systems running older Windows versions, like Windows 7 and Windows 8.1.

In order to turn off IPv6, head over to the Control Panel on your Windows 10 PC and simply follow the steps below to get it done without any hassle: 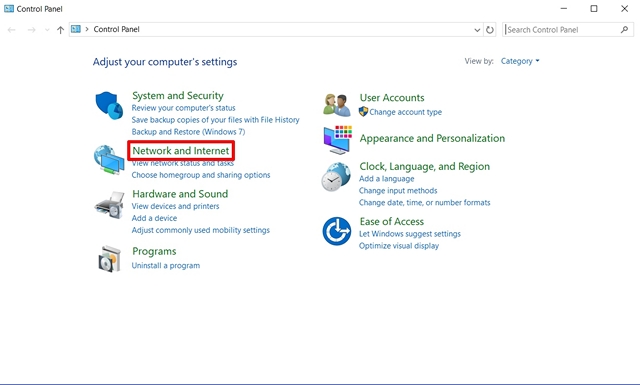 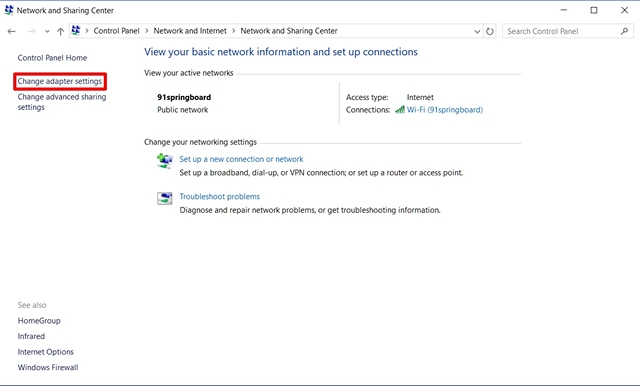 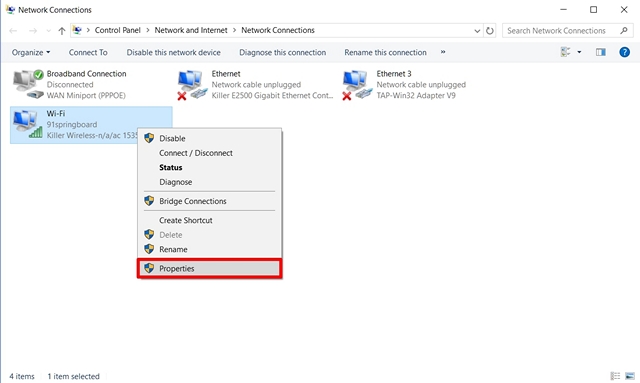 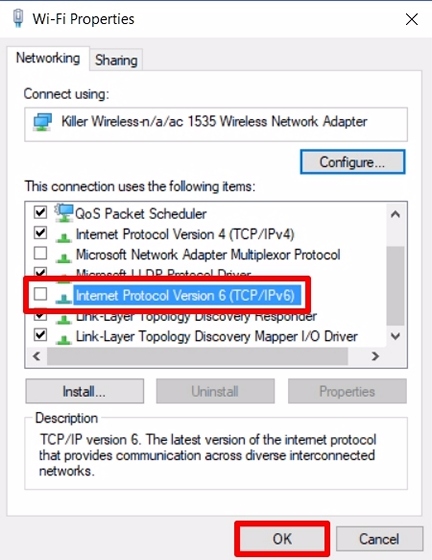 SEE ALSO: IPv4 vs IPv6: The Future Of Internet Protocols

If you’re concerned regarding the security flaws associated with IPv6 or you’re facing connectivity issues on your computer, it’s fine keeping the newest protocol disabled, as IPv4 is still the dominant protocol used by majority of the servers across the world. However, it’s worth noting that the tides will turn and IPv6 will eventually become the dominant protocol within two years time, despite its slow adoption rate. So, have you guys disabled IPv6 for a network on your computer already? Do let us know the specific reasons, by shooting your valuable opinions in the comments section down below.

IPv4 vs IPv6: The Future Of Internet Protocols