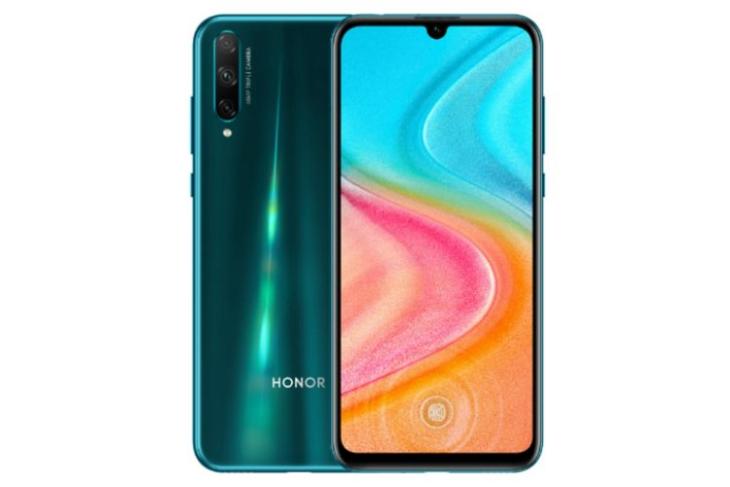 After a slew of leaks over the past few days, Huawei has finally launched the Honor 20 Lite in China. The device, however, differs significantly from the global Honor 20 Lite model that was launched alongside the Honor 20 and Honor 20 Pro earlier in the year. Unlike the global version, the Chinese model comes with an in-display fingerprint scanner, alongside a slightly larger screen, a faster processor and an upgraded triple-camera setup at the back.

The Honor 20 Lite (China variant) features a 6.3-inch FHD+ OLED display with a teardrop notch that houses a 16MP (f/2.0) selfie shooter. The device is powered by the Kirin 710F SoC, and comes with up to 8GB of RAM and 128GB of storage with microSD support (up to 256GB). There’s a triple camera setup on the rear, which includes a 48MP (f/1.8) primary camera, an 8MP (f/2.4) ultra wide-angle snapper and an additional 2MP sensor.