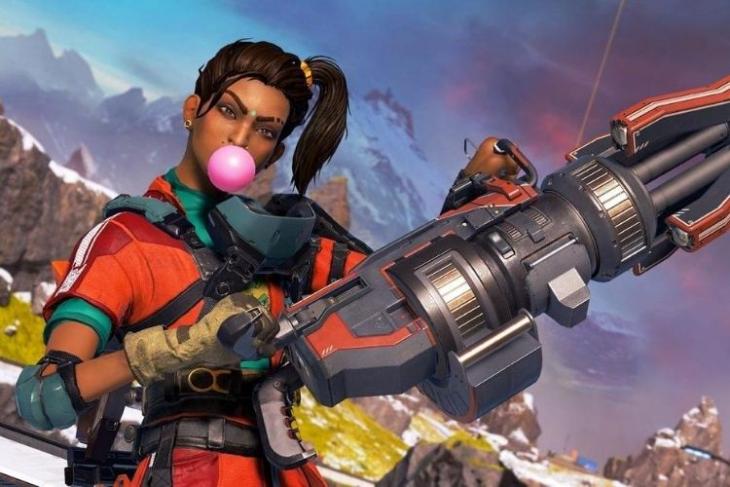 Over the past couple of weeks, battle royale game Apex Legends had been dropping a number of hints across the map about the upcoming update. While many assumed we would be introduced to a new map, the next major update – Season 6 – bring along a slew of updates to the existing World’s Edge map. It introduces a new Indian-origin defensive legend called Rampart, a new gun, crafting, and a lot more. This is a major update that will definitely be loved by battle royale fans.

First up, Apex Legends welcomes a new legend called Rampart. She’s of British Indian origin and an expert modder in the Outlands. If you play this game, you would already know that each legend has a passive, tactical, and ultimate ability. Here are Rampart’s abilities:

Tactical – Rampart is a defensive character and can build ‘amped cover’ to not only safeguard you against others. It also increases the damage you deal from behind the walls. Yes, walls. You can place up to 5 walls at a time. 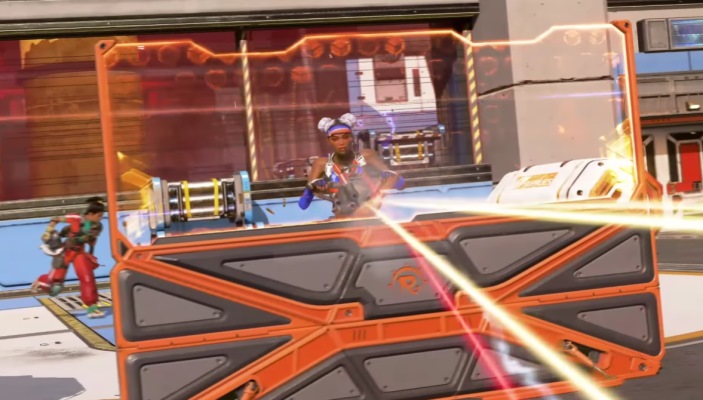 Ultimate – Sheila. That’s what Rampart calls her mounted machine gun, which can be deployed at any time and is available for use to all. It has high ammo capacity and long reload times.

While Apex Legends developer Respawn was rumored to introduce a new map called ‘Olympus’ with Season 6, but we get a revamped World’s Edge. There’s now a rocket ship in Dome, drill site has been replaced with Countdown, and a number of other amazing points of interest. 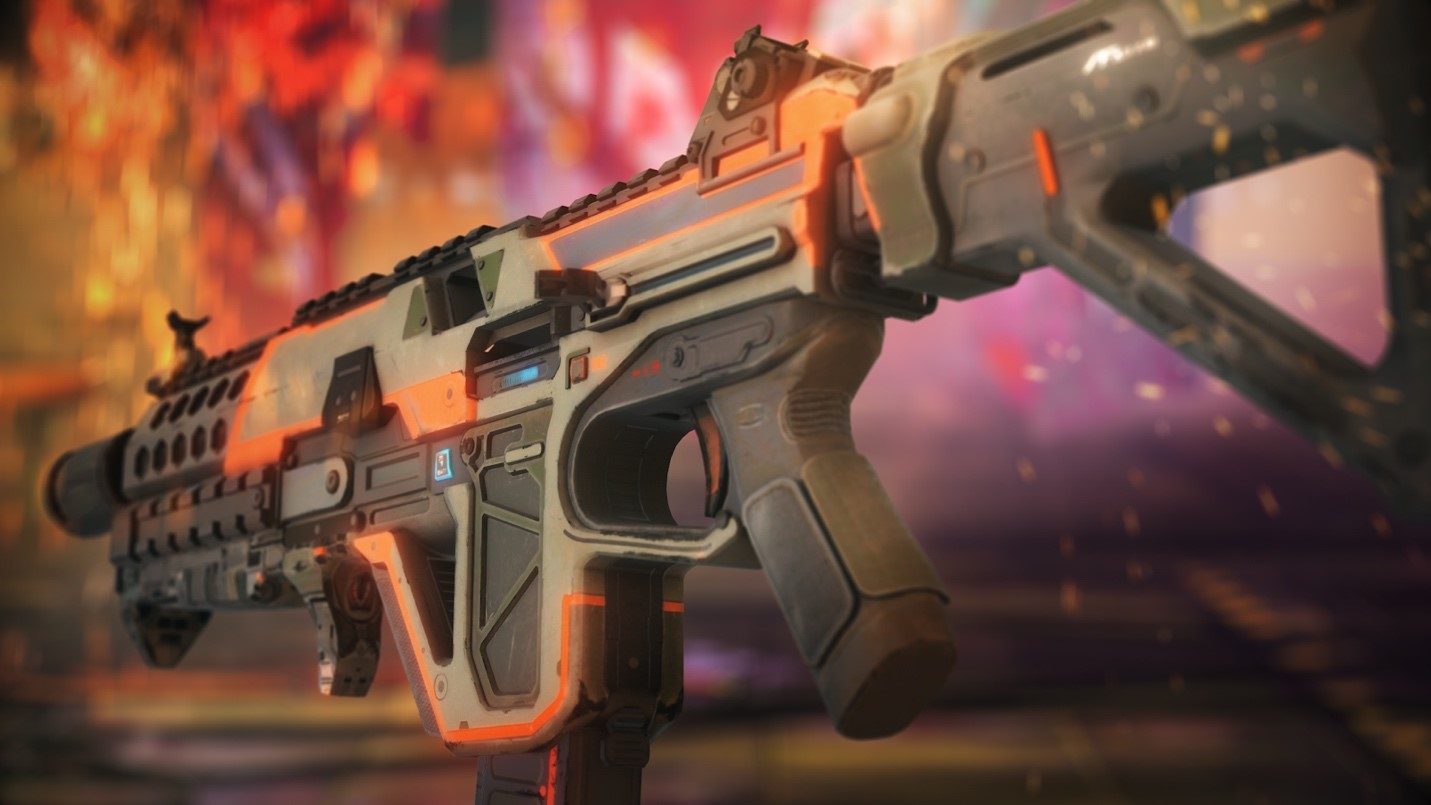 Energy weapons seem to be a major focus in Season 6. The Devotion has been swapped out of the care package, the Havoc has a new recoil pattern, and now, we now also have an Energy-based SMG. It’s called the Volt SMG and Titanfall 2 fans will be elated to see this weapon in Apex Legends.

One of the biggest meta changes in Season 6 will have to be the armor. Each player will drop with a Level 0 Evo armor (one that evolves as you deal damage). All the standard white, blue, and purple armors are being swapped out with similar-color Evo armors. This means you can farm damage to take any armor to red (the highest level) to have extra 25 health as compared to the purple or gold armor. Yeah, the gold armor is still present in the game and its availability is still rare.

Another gameplay change is the introduction of crafting in Apex Legends. You can now collect materials (via loot bins and material stations) to craft weapons, level up shields, attachments, and much more. Some items will change daily while others will come and go on a weekly basis. You can read all about crafting this season right here.

Season 6 – Boosted kicks off tonight at 10pm PT. See you Legends then. 😉 pic.twitter.com/KDno1YeH4v

Much like any other season update, Apex Legends has adjusted the abilities of each of the legends to change the teamwork. The focus is on the recon class this time around. Bloodhound and Crypto, apart from Pathfinder, can now scan survey beacons to know the position of the next ring. The latter can use his drone for this task. The former can now scan for nearby enemies every 6 seconds while using his ultimate.

While these two legends have received major buffs, you can read about all of the new legends changes right here. All of the aforementioned updates are coupled with a new Season Pass, dubbed Boosted, and you can get a ton of new skins, background music, in-game currency, and new holo-sprays.