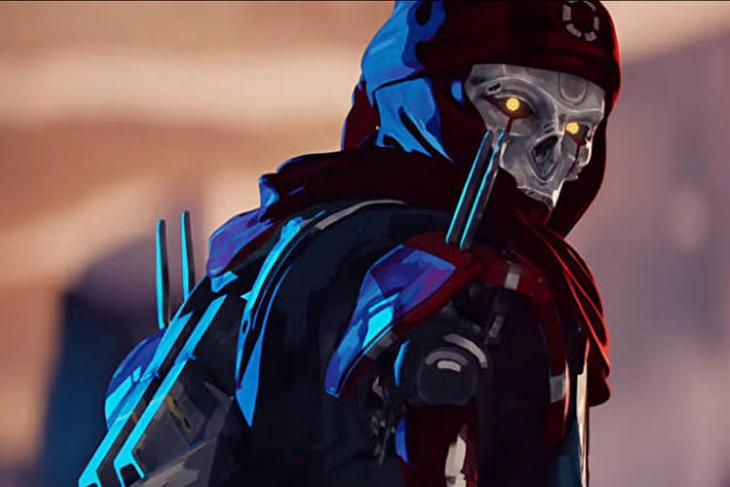 Respawn Entertainment has released the Apex Legends Season 4 trailer that shows us a typical day in the life of the latest character in the game, Revenant, who transformed from human to a terrifying robotic assassin. He is part of the game’s Season 4, called Assimilation, which will start February 4.

The trailer shows Revenant turning up at the restaurant where the target was having dinner with his wife and daughter. However, all hell breaks loose when he gatecrashes the quiet family event and starts killing off the guards one by one. He then proceeds to shoot the target’s wife point blank before killing the man by dropping him off the broken window of the highrise building.

The trailer ends with the victims’ daughter mourning the loss of her parents, but seething with anger in a way that suggests EA could introduce her character in the game next season as a grown woman out for revenge against Revenant and Hammond Robotics. Now whether this means Forge will come back from the dead and team up with the girl against Hammond and Revenant, remains to be seen.

Describing the character, Respawn said: “Revenant used to be human. He was the greatest hitman the Mercenary Syndicate ever had. But when his programming eventually failed, he saw what Hammond Robotics had turned him into: a walking nightmare of steel and vestigial flesh. The return of Hammond Robotics to the Outlands has renewed his thirst for vengeance, and he won’t stop until they’re all dead. Of course, he doesn’t mind eviscerating a few Legends along the way”.

If the trailer is anything to go by, the upcoming season will be highly interesting, and given that it is set to start in a few days from now, it shouldn’t be long before we get more details.