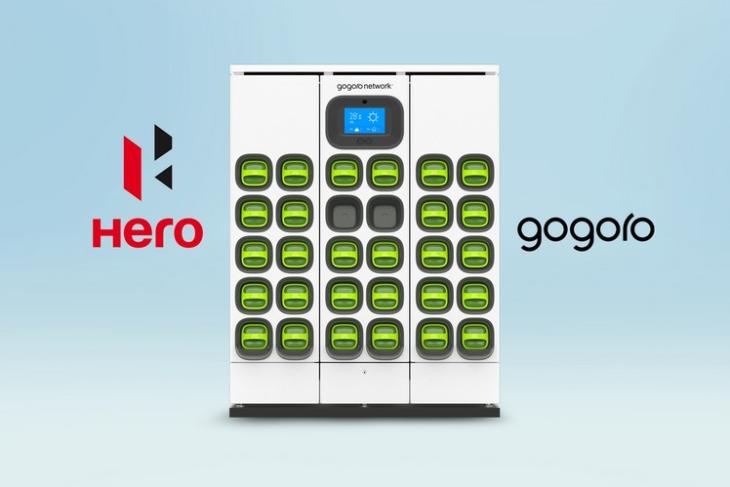 Although the adoption of electric vehicles has been sluggish in India, the country is now making major strides in the sector. Following the electric car giant Tesla’s move to enter the untapped market, we have seen companies like Ola and even Flipkart announce their plans to bring electric scooters to India. Now, India-based automobile maker Hero MotoCorp has partnered with Taiwanese electric scooter company Gogoro to bring the latter’s innovative battery-swapping scooters to India. The strategic partnership also aims to create a network of battery-swapping stations around the country.

As per Gogoro’s official blog post, the companies decided to join hands to improve the electric scooter landscape in India. It is because, as per Gogoro founder and CEO Horace Luke, “no other place on Earth has more people moving around on fossil fuel-burning two-wheelers than India.”

As a result, Hero MotoCorp and Gogoro plan to establish a joint venture in India. As part of the deal, Hero will manufacture Hero MotoCorp-branded electric scooters based on Gogoro’s creative battery-swapping tech.

Now, for the uninitiated, Gogoro was founded by two former HTC executives almost a decade ago. Since then, the company has been developing electric scooters with user-swappable batteries inside.

This means that Gogoro owners, when their scooter runs out of battery, can go to one of the 2,000 battery swapping stations that are spread across Taiwan, the company’s home country. At these stations, owners can put their discharged battery into a charging dock, which is not bigger than a vending machine, and take out a fully charged battery to put it into their scooter. So, the batteries are essentially a public commodity in Gogoro scooters. 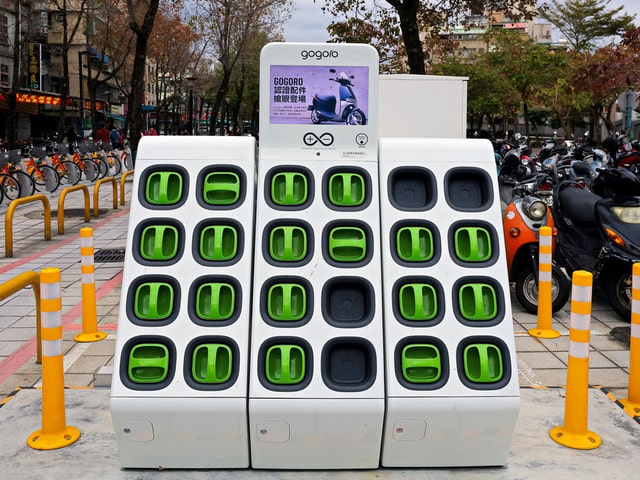 With this in mind, Hero, one of the world-leading two-wheeler manufacturers in India, plans to introduce the first battery-swappable scooters in the country.

Furthermore, the companies are planning to build an extensive network of battery-swapping stations around India to aid the adoption of these scooters. Although we do not have a fixed deadline for the project, we expect both companies to start operating in India right away.

“We are at a critical stage in the transformation of urban mobility and the evolution of smart cities. With more than 225 million gas-powered two-wheel vehicles in India, the need for smart and sustainable electric transportation and refueling is vital,” said the Gogoro CEO in a statement.