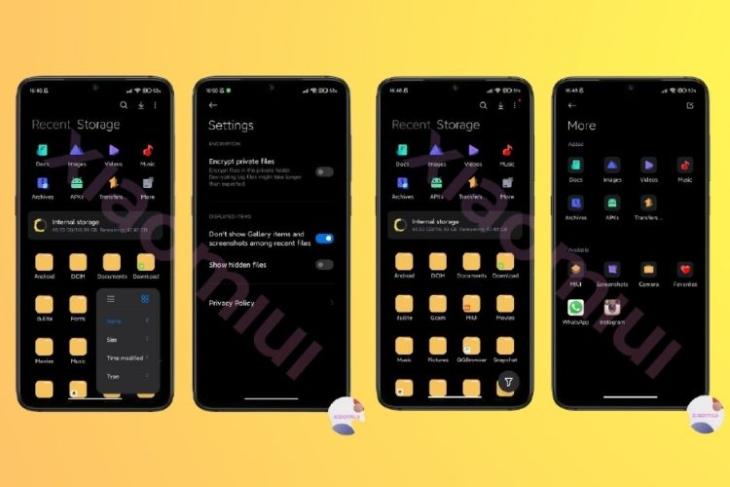 After releasing the MIUI 12 skin for its mobile devices last year, Xiaomi is now all set to unveil its next-gen mobile operating system — MIUI 13. Ahead of its potential release, Xiaomi has reportedly updated its native Mi File Manager app and added several new UI and animation changes that reflect the design of the company’s upcoming skin.

According to screenshots and screen recordings from multiple sources, Xiaomi recently released a new version of its File Manager (v4.3.0.2). In the new system file manager app, the company has added many new UI elements, animations, and an overhauled Mi Drive page that gives us the first glimpse of the MIUI 13 design language. You can check out the screenshots below. 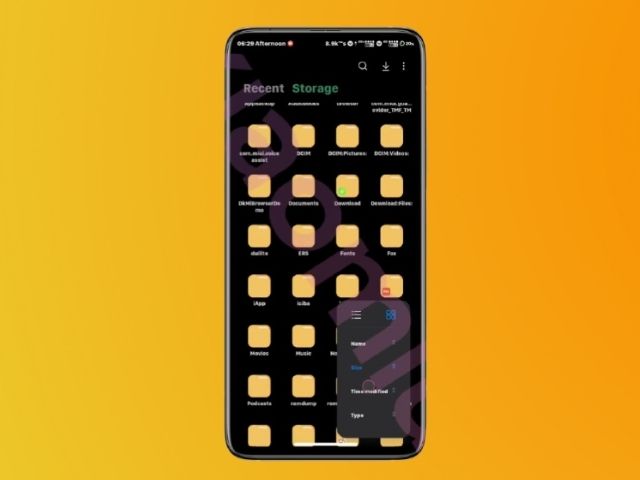 Now, it is worth mentioning that there are no major changes in the MIUI File Manager app as compared to its previous version in terms of functionality. However, Xiaomi has added various new visual elements and new animations for organizing the files and folders that were not present before.

The company also added a completely redesigned Mi Drive page, which now shows file categories at the top, and Files, Recent, Transfers, and Profile tabs at the bottom. 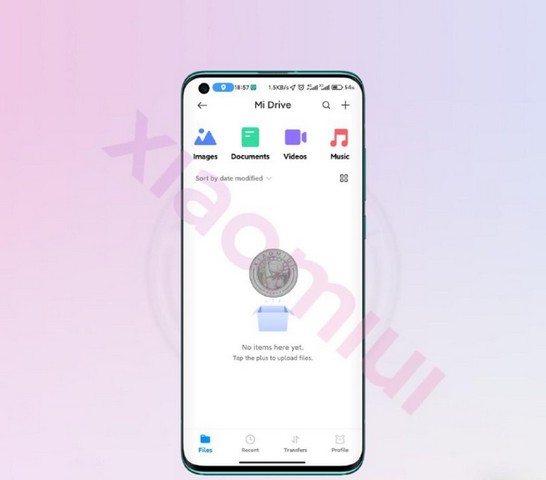 Xiaomi is expected to release the new MIUI 13 skin by the end of June. However, that possibility is slim as the company is still working on removing the remaining bugs and glitches from MIUI 12.5 with the help of the MIUI Pioneer Group, which Xiaomi created recently to tackle and solve software issues faced by users.

So, the company might unveil the MIUI 13 skin sometime in July, after making the OS launch-ready. As per reports, Xiaomi will update all the devices released in the last two years to MIUI 13, and the company’s upcoming Mi Mix 4 is rumored to be the first device to run the new OS out-of-the-box.