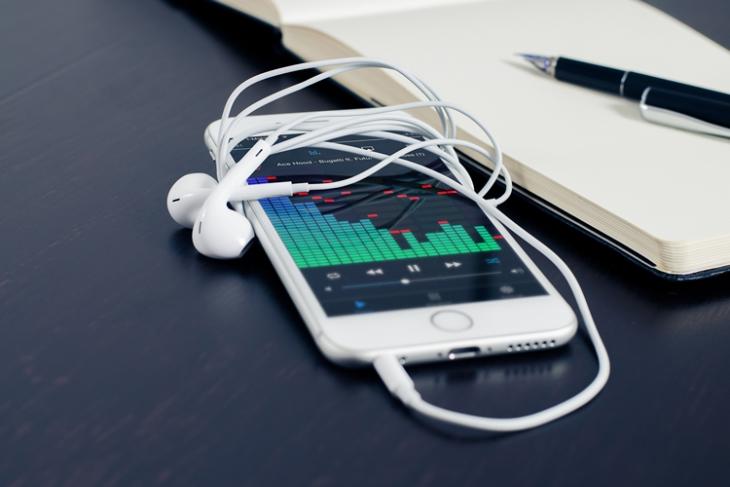 Contrary to the popular opinion of wired audio enthusiasts across the globe, a new survey conducted by Ting Mobile, a postpaid mobile phone service provider from the US has revealed some shocking results about the views normal people have about the headphone jack.

According to Ting Mobile, 3,460 smartphone users participated in the survey. The participants were asked a variety of questions to understand how and why they upgrade their smartphones. As per the survey results, 35% of people responded price as their primary concern, while the operating system came close at 30%. Shockingly, specifications came in at a significantly lower 14%.

A lot of other interesting details have been covered in the press release, like the stats of Android and iOS users, top three selling points of smartphones for men, women, 18-24-year-olds, and older people which you can check out below.

“The data from our survey indicates that people are more conscious about things like price and basic phone functionality. They don’t care so much about having the latest, coolest tech — something that might not be great news for the big manufacturers this year,” said Andrew Moore-Crispin, Director of Content at Ting Mobile.

This definitely hints that the decision of leading smartphone brands to get rid of the headphone jack might not be as serious and critical as we think and hear about in online tech communities in the eyes of a common smartphone user.

So, what do you think of this survey result? Are you okay with brands removing the headphone jack? Let us know in the comments.