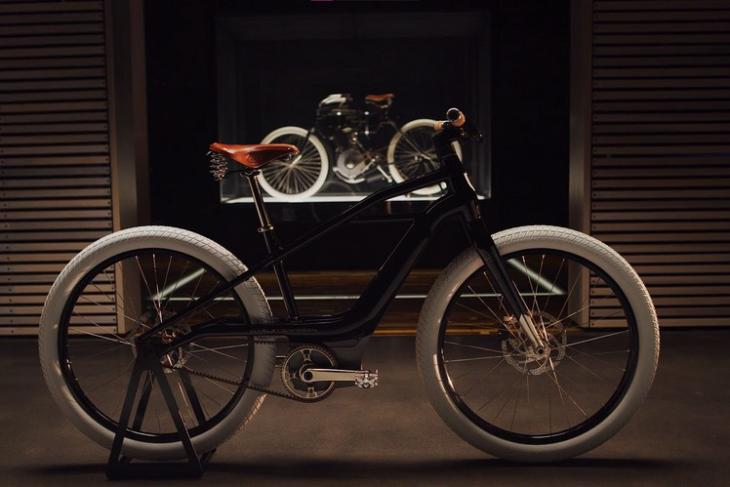 The world, as we know, is changing and so are our automobiles. Traditional gas-powered vehicles are gradually being replaced by electric ones, even the government is encouraging the change. So, with an aim to create an all-electric line of bicycles, iconic motorcycle-maker, Harley Davidson recently introduced its first-ever e-bike in the market.

Dubbed as “Serial 1”, the company unveiled the elegant all-electric bicycle along with the announcement of its new spin-off company, “Serial 1 Cycle”. This company will be a separate entity operating under Harley Davidson and will be dealing with electric bikes in the future.

Now, the name “Serial 1” is a homage to the nickname of the company’s oldest known motorbike, the “Serial Number One”. So, the design team of the Serial 1 e-bike took a lot of inspiration from the Serial Number One motorcycle to give it a touch of nostalgia.

Coming to the bike itself, we do not know a lot about it yet, as Harley Davidson did not reveal any specs of the vehicle. Instead, they released a bunch of close-up shots of the Serial 1 e-bike in all its glory. You can check out some of them right below. 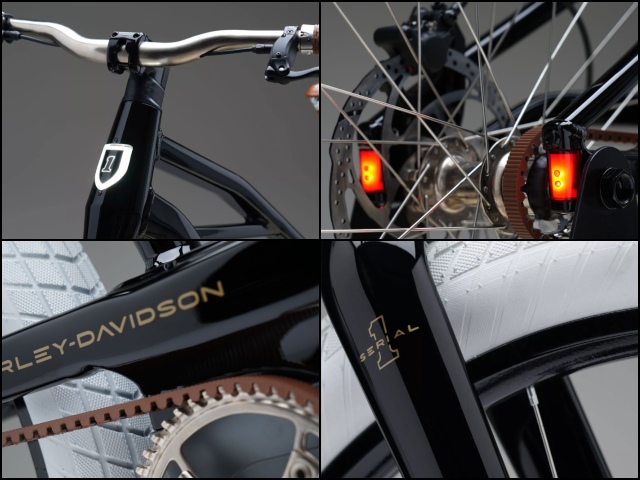 So, as you can see, the bike comes with a shiny jet-black frame with a pair of white-tire-wheels. Moreover, the team wrapped the seat of the Serial 1 e-bike with leather to give it a classy look.

Now, as I mentioned earlier, the company did not provide any spec-sheet for its upcoming e-bike. However, according to the Brand Manager of Serial 1 Cycle, Aaron Frank, the Serial 1 will have a mid-mounted electric motor and will come with many other key features of a high-end electric bike.

“Great steps are being taken to make the bikes as easy and intuitive to operate as possible, which includes key features like a mid-mounted motor with an integrated battery, integrated lighting, and internal brake lines and wiring,” wrote Frank in an email to The Verge.

So, if you want to get your feet on the pedals of Harley’s first e-bike, then you have to wait for the next year. The company is planning to launch the bike for sale in March 2021. The price is also unknown at this time.

You can check out the Serial 1 e-bike on its official website.

Harley-Davidson to Release its First Electric Motorcycle ‘Within 18 Months’