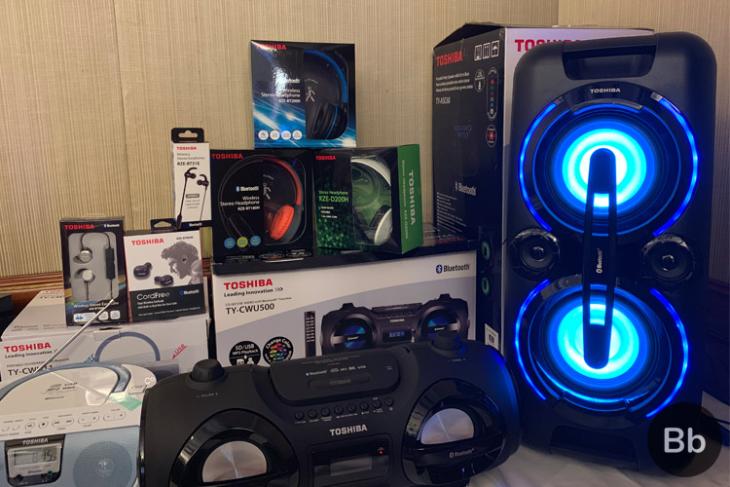 Toshiba, once well-known as a leader in the consumer electronics market, entered the audio products business in India at the start of this year but is now looking to aggressively market its products nationwide. The Japanese giant has signed up Teknodome as its primary distributor for North India, as revealed at a Channel Connect in New Delhi.

The company showed off its entire range of audio products, including wired and wireless earphones, gaming headsets, portable and trolley Bluetooth speakers, radios, and even turntables. Yeah, it was not only a feast for my eyes but also for my ears. 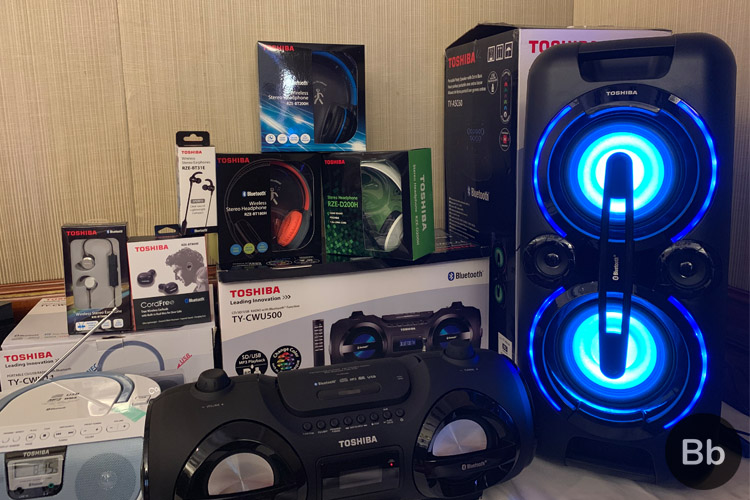 Their lineup also includes new wired and wireless earphones (starting at Rs 499), truly wireless earbuds (Rs 4,799), Bluetooth speakers (Rs 6,806), huge trolley speakers, and portable radio sets. These will be available in the market over the next few weeks.

I got a chance to try out a handful of these audio products and in my brief time with it, I feel that they sound decent enough for the price and the feature-set. For lack of a better term, we are calling this the RZE lineup based on the model names.

The RZE-BT200H Bluetooth headphones (Rs 2,399) were loud to the point that you couldn’t turn up the volume to the max. The latter were too warm for my ears, with a lot of emphasis on bass, which should suit the Indian market well.

Toshiba is still fine-tuning the sound performance for the Indian market and we can expect a better experience in the weeks to come. 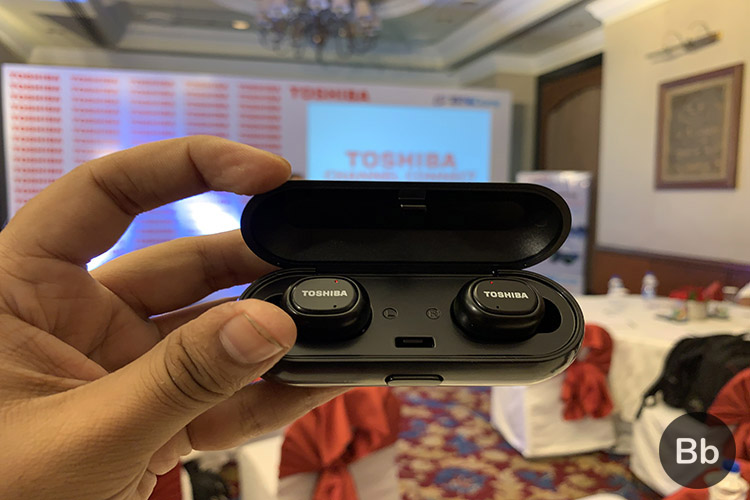 After testing out the products, we spoke to Mr. Santosh Varghese, the Vice President of Toshiba Gulf FZE to understand the company’s plan to tackle the competitive Indian market. While you might think Toshiba is late in entering the market, Varghese says that it’s never too late and branded quality products always have a place in India.

Varghese told Beebom that Toshiba is ‘trying to strike a balance’ between offline and online channels right now. Toshiba began selling audio products in physical retail outlets in southern India, but it is now looking to tap the northern India market through a mix of online and offline marketplaces.

We were told that the company recently also hired a research firm to better understand the user’s needs in the country. Varghese told me that they came to know that Indian masses prefer a ‘bass-heavy’ sound, which is evident from any number of reviews on e-commerce websites. And the audience also wants attractive packaging, which Toshiba hopes to deliver. 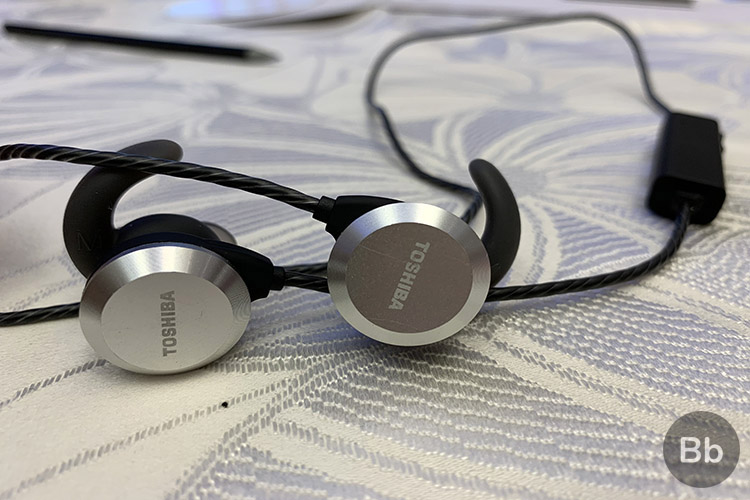 Toshiba is looking to bank on its renowned and established brand name to attract consumers. It remains to be seen whether there will be any synergy in promoting these products with its range of TVs, which has Sachin Tendulkar as one of the brand ambassadors. The once-popular electronics brand could actually draw a lot of customers with the right marketing as the audio category is always fluctuating.

As for the overall pricing, the company’s wired headphones are said to start around Rs. 850, its wireless products start at Rs. 1,750, and the truly wireless earbuds will retail at about Rs. 3,088, which is quite aggressive pricing. If you are still a believer in the Toshiba brand, then go ahead and check out its products on Flipkart and Amazon. In the meanwhile stay tuned for our reviews with the new Toshiba wireless audio range.

Toshiba RZE-BT180H Bluetooth Headphones Review: Not Worth Your Money