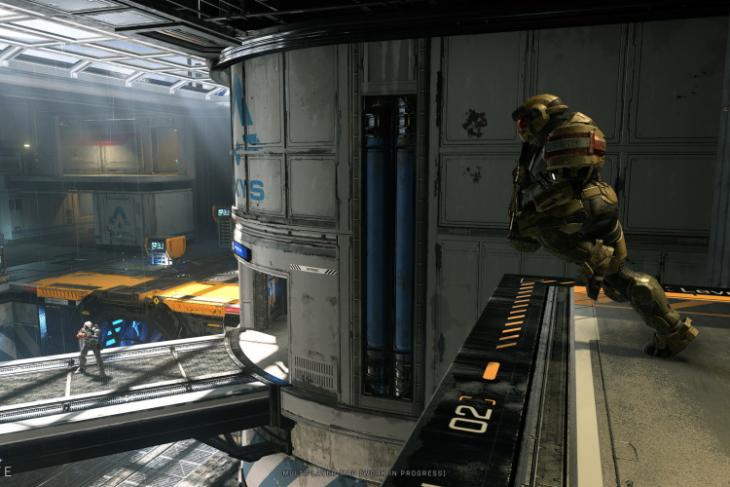 Halo Infinite, the next chapter in this iconic game franchise, has now been confirmed to launch in the fall of 2021. The developers at 343 Industries have revealed today the new launch timeline in an official blog post.

The developers have not shared an exact launch date in the blog post. We do not know the exact month or day Halo Infinite will become available to play. The fall 2021 launch window means it can arrive anytime between September and December next year. This means the game will be delayed for almost a year.

Halo Infinite was initially set to make its debut alongside the powerful next-gen Xbox Series X and Series S consoles back in November. But, the game’s July demo left fans underwhelmed by the graphics of the campaign showcased in the video. This resulted in 343 Industries moving Halo Infinite’s launch windows to 2021 the next month. It cited COVID-19-related challenges and the health of its developers as a priority in the official statement.

In today’s blog post, the developers have acknowledged the fans’ discontent with the content and graphics quality showcased in the July demo. “The reality is that the art and visuals weren’t at the bar we hold for Halo — even in a work-in-progress state,” said Neill Harrison, Director of Art Management at 343 Industries. 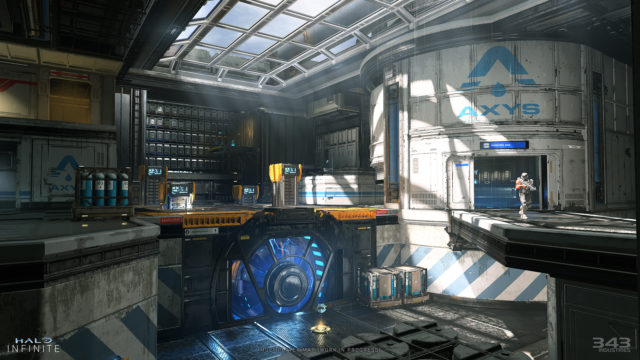 The objective of the game showcase was to give fans a glimpse into the upcoming Halo Infinite universe. A number of key graphics features were all in active development at the time, reveals the blog post.

“Visual fidelity is a very important goal for Halo Infinite, and the graphics and art teams have been continually aspiring, and working closely with each other, to create the best-looking Halo game ever,” added Ani Shastry, Development Manager for the Graphics team on Halo Infinite. The developers are said to have made great strides on the visual fidelity front over the past six months. You can take a look at some updated screenshots of the game right here.

Apart from the graphics, the developers shine a light on the “free-to-play multiplayer mode” and how it will boast a progression system free of “loot boxes, no randomness in rewards,” and no premium route that offers an unfair advantage to some players.