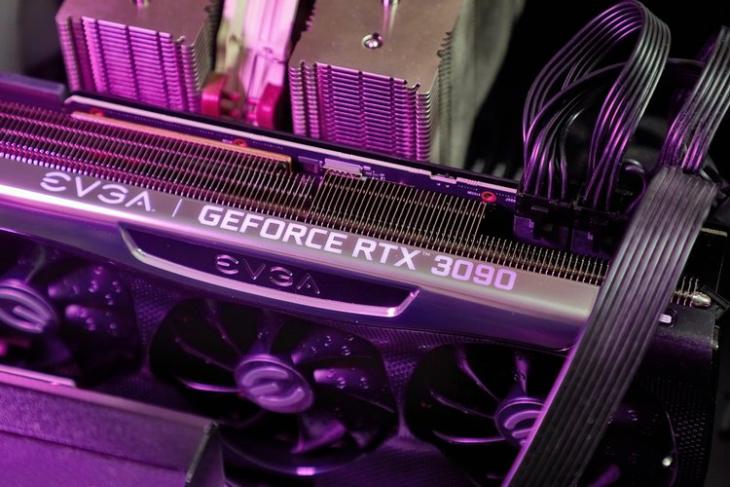 Gamers rejoice! GPUs are getting cheaper again. With the inflated prices fueled by the crypto craze and chip shortage, picking up a decent GPU at an affordable price was an impossible task over the past couple of years. Forget affordability, even getting your hands on a flagship GPU meant racing against scalpers and crypto bros. Well, it looks like things are finally changing in the GPU marketplace as reports have shown that GPUs are falling below their MSRPs for the first time.

GPUs are Getting Cheaper Again

As Tom’s Hardware reports, GPU prices dropped 15% in May and have been witnessing 10-15% drops each month over the past few months. As you might have guessed already, the crypto crash and diminishing returns in GPU mining are the key factors driving GPU prices down.

That resulted in high-end GPUs left on the shelves with no takers. For instance, Nvidia’s GeForce RTX 3090 Ti , priced at $2,000 now reportedly sells for $1,800. Similar patterns can be noticed across the board on other GPUs from both Nvidia and AMD.

The price drop is even more evident in reselling platforms like eBay. Coming back to the RTX 3090 Ti example, the eBay price of the GPU reportedly dropped from $1,829 on June 1 to $1,670 in mid-June. Considering the pattern, it is bound to go down even further. That said, be mindful of the GPUs from eBay as they might have been put to extreme use for mining crypto.

If you are planning to buy a new GPU to upgrade your gaming rig, now seems like a good time. However, be informed that Nvidia’s Ada Lovelace RTX 4000 series and AMD’s rDNA 3 series are right around the horizon and they are expected to come with massive upgrades.

While it hurts to look at my crypto portfolio now, I’m glad GPUs are getting accessible and affordable again. Are you planning to buy a new GPU soon? Let us know in the comments.

How to Check Your Graphics Card (GPU) on Windows 11