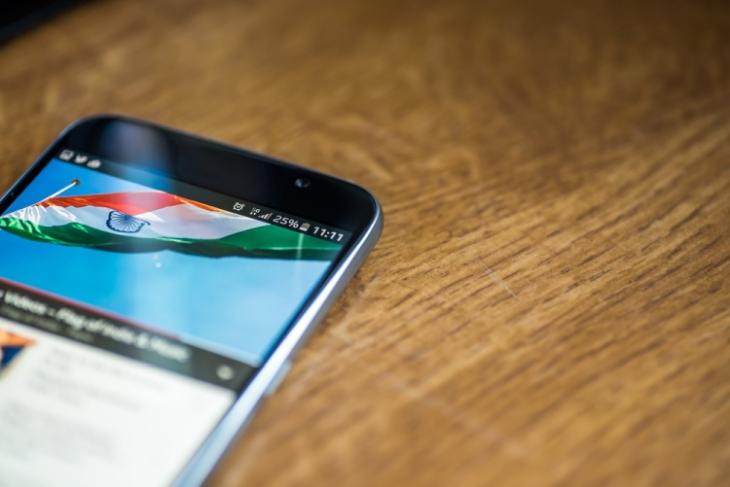 As India marches towards Lok Sabha elections in 2019, the Government of India is planning to build a special “technology platform” to sense the emotion of the general public by analyzing social media posts among other online communication, in order to create a nationalistic wave.

The Ministry of Information & Broadcast recently posted a tender online seeking a company which can develop an AI-powered predictive analysis tool and provide a team of 20 professionals who will be responsible for churning out information from the tool. The tool will primarily be used to capture the “chatter” on digital media platforms including all popular social media, Google Play Store, news websites, personal blogs, and even emails.

This, as per the 66-page-long tender document, which was reported y Bloomberg. The document shows the government wants to analyze trends on social media to gauge the overall sentiment of the country, media and other countries.

The platform would seek to answer questions such as: “What would be the headlines and breaking news of various channels and newspapers across the globe – could be done with knowledge about their leanings, business deals, investors, their country policies, sentiment of their population, past trends etc.”

It continues: “What would be the global public perception due to such headlines and breaking news, how could the public perception be moulded in positive manner for the country, how could nationalistic feelings be inculcated in the masses, how can the perception management of India be improved at the world for a how could the media blitzkrieg of India’s adversaries be predicted and replied/neutralized, how could the social media and internet news/discussions be given a positive slant for India.”

The document also stresses the requirements of predictive analysis in the tool to help answer some of the questions above. The tools could also be used to identify and nab any news source which might tarnish India’s image. 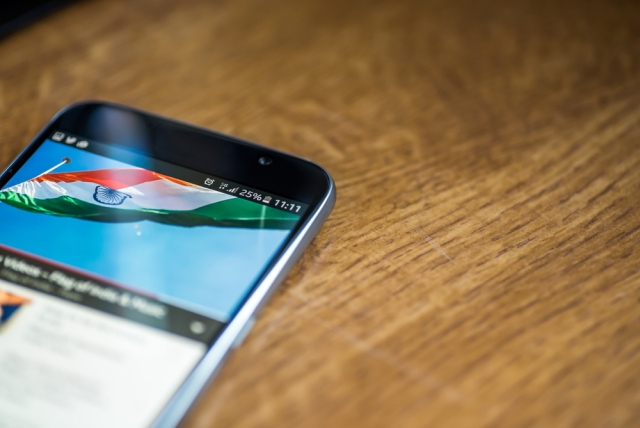 The tool will also use machine learning to analyze “historical data to identify potential risks” so that attacks on the reputation of the government and the country are prevented.

The idea is to invoke a feeling of pride associated with the nation. “Essentially, the hub will be a mass surveillance tool,” said Nikita Sud, an associate professor of international development at Oxford University told Bloomberg for the report. She added: “Nationalism seems to be equated with agreement with the government of the day, or even with the party in power. There are grave implications here for India’s democracy, and for the fundamental rights to free speech and expression guaranteed by the Indian constitution.”

Coupled with NETRA and the CMS surveillance programs in India, the new AI tool would give limitless monitoring capability to the Indian government, especially at a critical time with the all important 2019 General Elections less than a year away. The tender being invited would create a tool that the government can use to monitor pretty much everything being said online. The government states in the tender document, “It is assumed that the requirement would be 1000 concurrent numbers of users who would be using the system.” So it’s quite clear it’s also preparing to mass-recruit monitoring personnel for the new tool, including a ‘Social Media Executive’ in each of the 716 districts in India “for collecting Regional and local event data”

The complete tender document is quite eye-opening and exposes the government’s plans for everyone to see, so naturally it’s a must read. We are quite certain that if this tender gets a winning bid, the resulting technology will be branded as being used for national security. Government spokespersons will also very likely tell us there’s nothing to fear if you have nothing to hide. It’s an age-old defence used by the government when violating citizen privacy and increasing its surveillance mechanism.