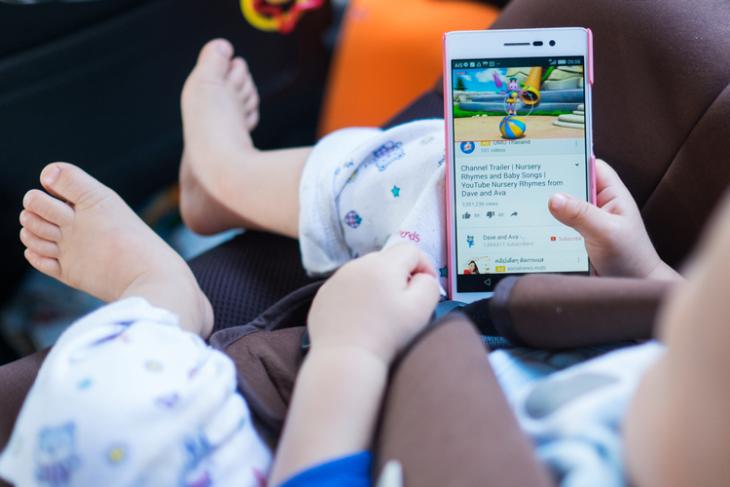 Google has agreed to pay a record $170 million to settle allegations by the US Federal Trade Commission (FTC) and the New York Attorney General that YouTube illegally collected personal information from children without their parents’ consent. The settlement requires the tech giant to pay $136 million to the FTC and $34 million to New York for allegedly violating the country’s Children’s Online Privacy Protection Act (COPPA).

The judgement was passed by a narrow 3-2 vote by the FTC commissioners, with the dissenting members alleging that the ruling did not go far enough to hold the company responsible for its actions. However, the penalty is still by far the largest amount the agency has ever obtained in a COPPA case since Congress enacted the law in 1998.

In his majority judgement, FTC Chairman Joe Simons wrote: “YouTube touted its popularity with children to prospective corporate clients. Yet when it came to complying with COPPA, the company refused to acknowledge that portions of its platform were clearly directed to kids. There’s no excuse for YouTube’s violations of the law”.

The New York Attorney General, Letitia James, was also scathing in her criticism of Google and YouTube, saying: “Google and YouTube knowingly and illegally monitored, tracked, and served targeted ads to young children just to keep advertising dollars rolling in. These companies put children at risk and abused their power, which is why we are imposing major reforms to their practices”.

Following the settlement, Google published a blog post acknowledging its shortcomings and saying that it is taking steps to address the concerns raised over its practices. According to the company, it will henceforth restrict data collection from videos aimed at children and, completely stop serving personalized ads on child-focused content. It also said it will completely disable all comments and notifications on those videos to keep them free from distasteful remarks.