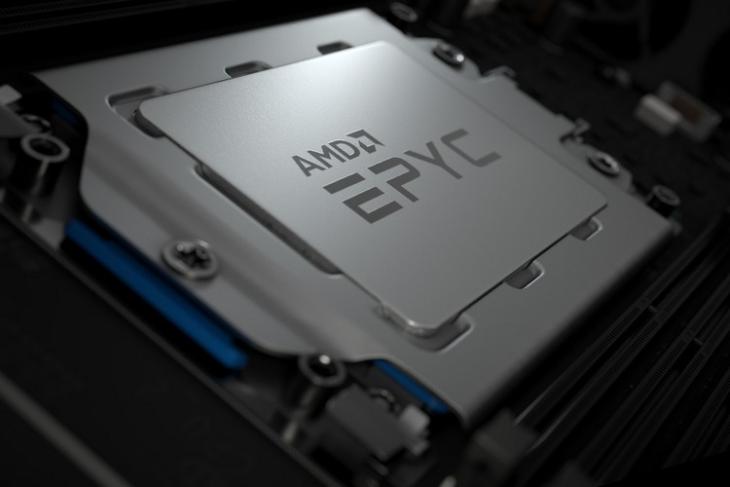 AMD on Wednesday unveiled its highly-anticipated second-generation EPYC processor chips meant for servers and data-centers. During her keynote at the launch event, AMD CEO, Lisa Su, claimed that the new chips will “deliver record-setting performance and significantly lower total cost of ownership across a broad set of workloads”. According to her: “Adoption of our new leadership server processors is accelerating with multiple new enterprise, cloud and HPC customers choosing EPYC processors to meet their most demanding server computing needs”.

Code-named ‘Rome’, the chips have already been deployed by Google in its internal data-centers, and will be available to Google Cloud customers later this year. Twitter is also planning to deploy the processors across its data-center infrastructure later this year.

Microsoft is another notable tech giant deploying the new processors in its own data-centers. The company has announced a limited preview of new Azure virtual machines for general purpose applications, as well as preview signup for cloud-based remote desktops and HPC workloads based on the 2nd-gen EPYC chips.

Meanwhile, HPE and Lenovo have also announced high-performance servers based on the new processor. While the former unveiled the ProLiant DL385 and ProLiant DL325 servers this week, Lenovo debuted the ThinkSystem SR655 and SR635 machines that the company said are specifically built to take advantage of the full range of capabilities in the new chips, especially for use cases such as video infrastructure, virtualization, software-defined storage and more.

Billed as the world’s first 7nm server processor, AMD’s 2nd-gen EPYC chips come with up to 64 Zen 2 cores per SOC, delivering up to 23 percent more instructions per clock (IPC) per core on server workloads and up to 4X more L3 Cache compared to their predecessors. The top-of-the-line Epyc 7742, which costs around $7,000, reportedly significantly outperforms Intel’s Xeon Platinum 8280M, which costs almost twice as much, at $13,000.