Skip to content
Home News Google Trips App is Shutting Down in Favor of Maps, Search 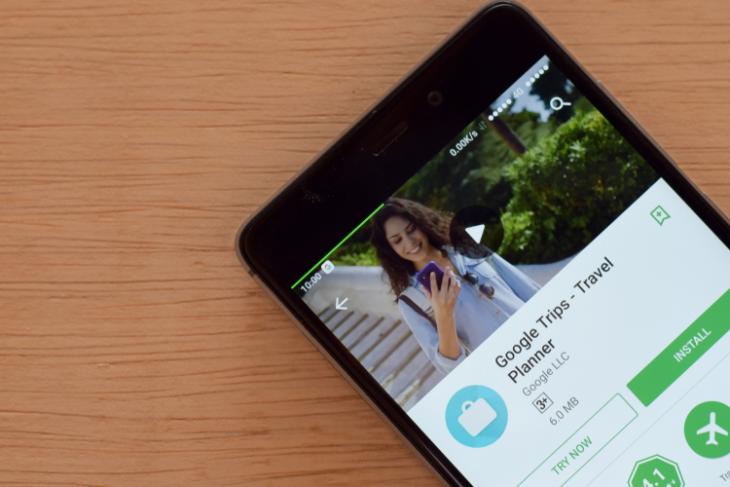 Google on Monday shut down its travel planning app, Trips, and incorporated many of the app’s features and functionalities into more popular services, such as Google Maps and Google Search. The integration will help people to find personal Trips information, such as notes and saved places, in the Maps and Search apps, the company wrote in a post on its Support Pages following the shutdown. Users may also sign in to their Google Account on the web to get that info, the company said.

Originally launched in 2016, Google Trips never quite became popular among users the way the company would have wanted, which is why it is not hard to see why the company decided to shut it down. While it once offered many unique features, several of them had already been incorporated into other apps and services, the few remaining ones slated to be ‘soon’ available on Maps and Search, the company said.

Google Trips is just the latest in a long line of apps, services and products from the search giant to have been unceremoniously jettisoned over the years. Two of the latest and most notable products to have bitten the dust recently include the Google+ social network and the Inbox email client, but the list also includes once-beloved services such as Google Reader, discontinued experiments such as Project Ara, instant messaging app Google Allo and more.

With a view towards deprecating Google Trips in favor of its other online services, Google last September revamped its ‘Travel’ site with new travel planning tools, hotel-booking services and more. It has since also launched a new ‘Your Trips’ feature that helps users organize their travel plans by collecting all their flight price tracking, hotel research and everything else they may have saved about a potential trip in one place.

10 Best Google Trips Alternatives You Can Use