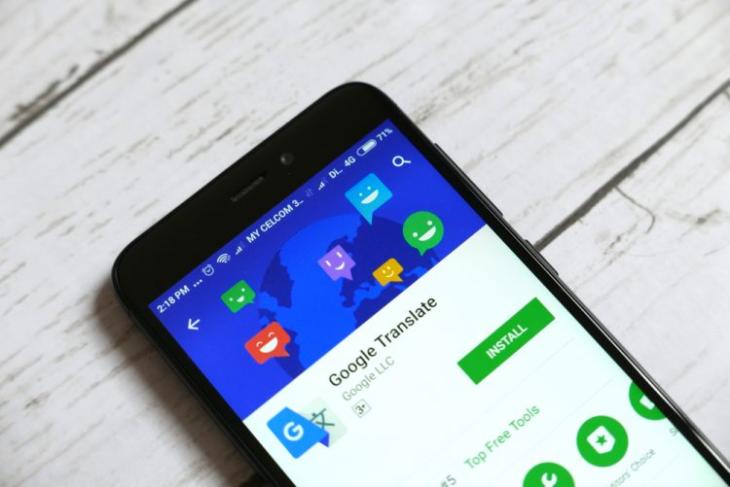 When you travel to a foreign city, Google Translate is possibly the most powerful tool that comes in handy during exploration. But, you may sometimes find yourself with a patchy network, which is when offline translations come into play. They aren’t quite accurate and Google wants to fix that by now allowing you to download neural network translations for offline use. 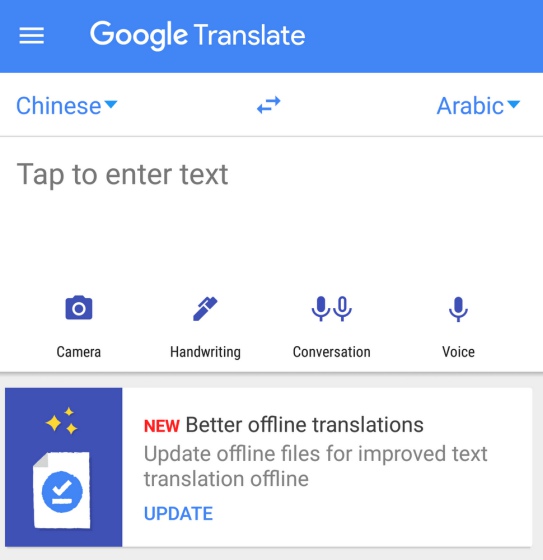 In the official blog post, Julie Cattiau, Product Manager for Google Translate said, “The neural system translates whole sentences at a time, rather than piece by piece. It uses broader context to help determine the most relevant translation, which it then rearranges and adjusts to sound more like a real person speaking with proper grammar. This makes translated paragraphs and articles a lot smoother and easier to read.

While Google Translate works for over 100 languages, the neural translations are initially available for 59 languages, including English, Hindi, Marathi, Urdu, Bengali, Tamil, Telugu and other international languages. You can see the complete list (via 9to5Google) here:

The update has officially been rolled out on both Android and iOS but will only be visible to a few users as Google is rolling out the feature is a phased manner. Everyone is expected to receive support for offline neural translation over the next few days. So, be ready to enjoy better quality translations when your device is offline.