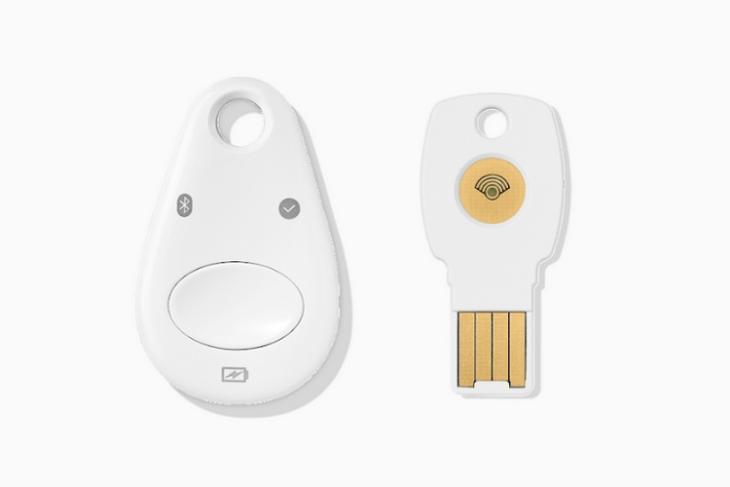 The key was announced by Google in July as a device to authenticate logins over Bluetooth and USB, offering significantly stronger security than a confirmation code. 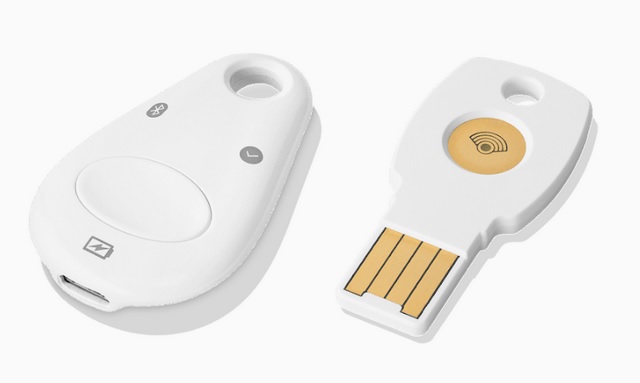 “For those who want the strongest account protection, we’ve long advocated the use of security keys for 2 step verification,” Sam Srinivas, Director of Product Management, Google Cloud wrote in a blog post. The “Security Keys” are available first in the US, followed by other regions.

“Google’s automated defenses securely block the overwhelming majority of sign-in attempts even if an attacker has your username or password, but we always recommend you enable two-step verification (2SV) to further protect your online accounts,” Srinivas added.

“Titan Security Keys” have extra “special sauce” from Google-firmware that’s embedded in a hardware chip within the key that helps to verify that the key hasn’t been tampered with and it works with popular browsers including Chrome and a growing ecosystem of services including Gmail, Facebook, Twitter, Dropbox and more.

The “Security Keys” are also compatible with the “Advanced Protection Programme”, which is Google’s strongest security for users at high risk. Google Cloud admins would also be able to enable security key enforcement in G Suite, Cloud Identity and Google Cloud Platform to ensure that users use security keys for their accounts.