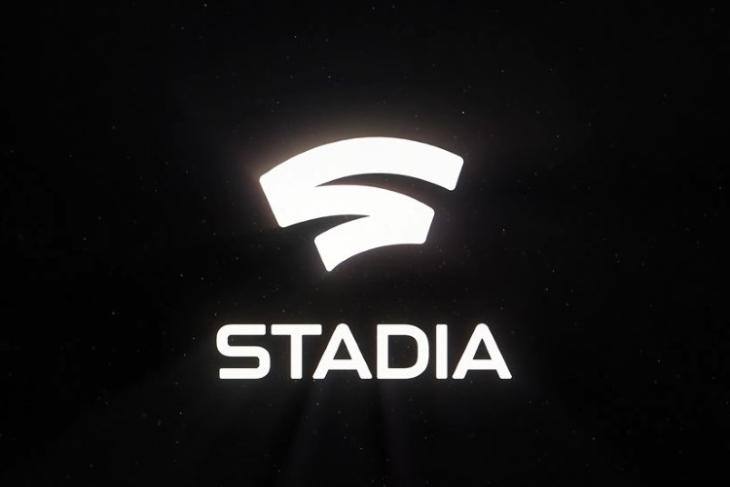 Google’s cloud-based game streaming service “Stadia” is launching next month, and the company is steadily giving us more information around it. After revealing Stadia’s pricing, launch games, and more, the company has now made a bold claim about the service.

In an interview with Edge magazine (subscription required to view content), Google’s VP of engineering for Stadia, Madj Bakar said that Stadia will outperform any current or future gaming console or gaming PC using artificial intelligence.

Yeah, like I said — bold claim. Bakar went ahead and talked a little bit about how Stadia plans on not only competing but actually outperforming high-end gaming PCs and gaming consoles. What he talked about, he’s calling “Negative Latency”. Basically, Google Stadia will use AI to predict a gamer’s actions, and try to pre-render and pre-load frames for that particular action before the player even takes the action. This way, when the player actually performs the action, the frames and everything to go with it will already be ready to be displayed, resulting in latency-free performance.

Obviously there are a lot of questions that arise with this technology. For starters, what if Stadia thinks a player will be performing “action A” but they actually perform “Action B”. That would mean all the pre-loading is wasted, and Stadia’s got to do all the processing after the fact, which will, in theory, bring the latency back into the equation. Still, Google’s software and AI prowess is no joke, and the company may well be able to pre-load stuff for multiple actions that the user might perform at any given point in a game. However for that to actually work, and for it to start working well, the AI will need time to learn from players’ playing styles and strategies.

All of that leads me to think that while Google Stadia may be able to outperform high-end gaming PCs and consoles in the future, that future is probably some distance away.

The good news, however, is that critic-reception for Stadia has reportedly been positive so far, with demonstrations showing that running a game at 1080p with a good internet connection effectively gives the same performance as a local gaming PC.

Also good is the fact that Google is thinking about reducing (and possibly removing) latency in Stadia in new and cool ways because at the end of the day, it’s a cloud gaming service, and network latency has all the signs of being Stadia’s achilles’ heel.