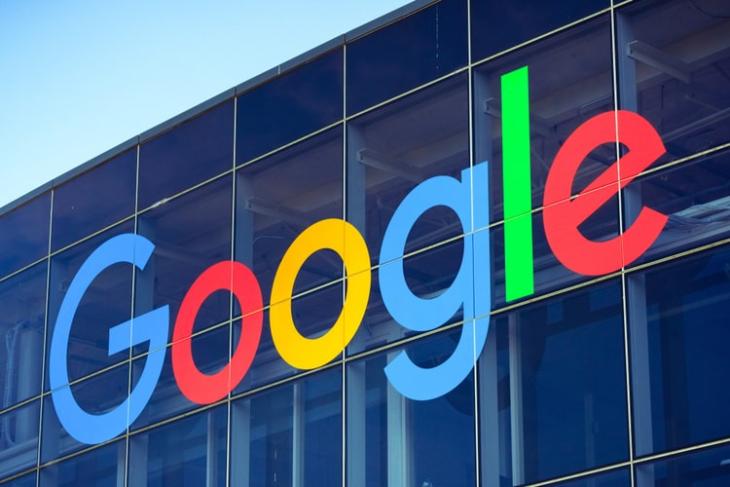 Citing the breach of a few anti-competitive laws in India, the Competitive Commission of India (CCI) has today ordered to initiate an investigation against Google for abusing the position of Android TV in the smart TV sector. The Indian antitrust watchdog has started investigating a case filed against the Mountain View giant last year by two lawyers.

For the unaware, last year, the CCI began investigating whether Google is taking undue advantage of its commanding market position with Android smartphones to shake up the competition in the smart TV market. The Indian regulator opened the case following allegations that claimed Google uses anti-competitive practices by creating barriers for OEMs and smart TV developers who aim to use or develop modified versions of Android for smart TVs.

Now, after almost a year of the case being opened, the CCI says that Google has indeed breached a few anti-competitive laws in India, as per its initial review of the case. The CCI reportedly said it was “convinced that a case is made out for directing an investigation” by the CCI Director-General. This was based on the available information and submissions made by Google.

Google, on the other hand, has denied the allegations. The company said that its free licensing model helped India’s smart TV sector flourish. Moreover, the company said that Android TV competed with several well-established TV operating systems in the country.

“We are confident that our smart TV licensing practices are in compliance with all applicable competition laws,” said a Google spokesperson.

However, the two Indian lawyers, Kshitiz Arya and Purushottam Anand, who filed the initial case say that Google had restricted the development of many virtual goods and services through its anti-competitive practices. As a result, the company will now face an antitrust probe in India to fully unearth the situation.