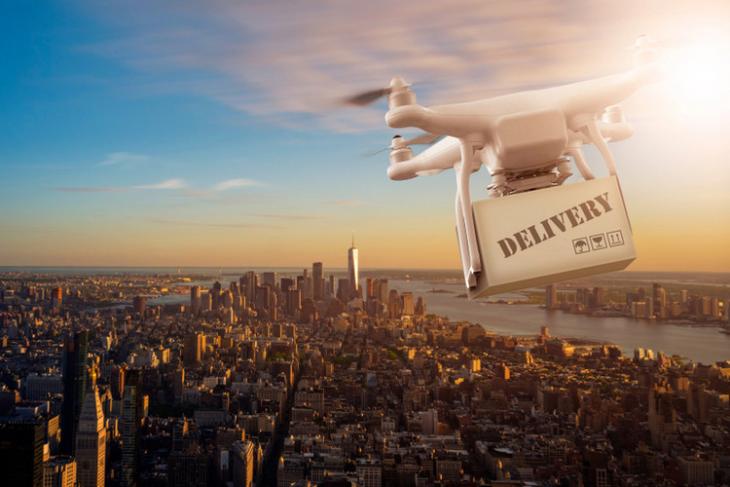 The Directorate General of Civil Aviation (DGCA) has given the green signal to Dunzo, Swiggy and Zomato, alongside a number of other consortia, to begin testing drone deliveries in India. The companies have reportedly received permission to test fly ‘Beyond Visual Line of Sight’ drones in select regions in India. The tests will see drones carry payloads or survey vast areas, and will begin in the first week of July.

Throttle Aerospace received the approval in March along with Dunzo, and said that it plans around 120 hours of flight time in the outskirts of Bengaluru. “We will start flying from the first week of July and plan to clock around 120 hours of flights in two and a half months”, said Nagendran Kandasamy, Founder, Throttle Aerospace. According to him, the company’s original plans were to begin the trial sooner. However, the plans changed due to the pandemic and lockdowns.

The government originally announced plans to allow experimental long-range drone flights last year. The DGCA, last October, selected seven firms out of 34 applicants to start the process in 2020, whilst rejecting the applications of the other 27 mainly on grounds of incomplete information.

Commercial deliveries through drones is still a nascent concept in most regions around the world, with very few countries even testing the technology on a large-scale. One of the first recorded delivery tests using a drone in India was conducted by Zomato in June 2019, when a hybrid drone successfully covered a distance of 5 km in about 10 minutes, with a peak speed of 80 kmph, carrying a payload of 5 kgs.