Back in February, Google was fined Rs 135.98 crores ($21.17 million) by India’s antitrust watchdog, Competition Commission of India (CCI), for abusing its dominant position in India’s online web search market. Google was accused of catalyzing ‘search bias’, manipulating search results, and restricting its partners from using other search services to gain an upper hand over its rivals.

Google has now challenged CCI’s ruling, claiming that the verdict might cause ‘irreparable’ harm to the company’s reputation, and will require the company to overhaul its search operations in India from the ground up. 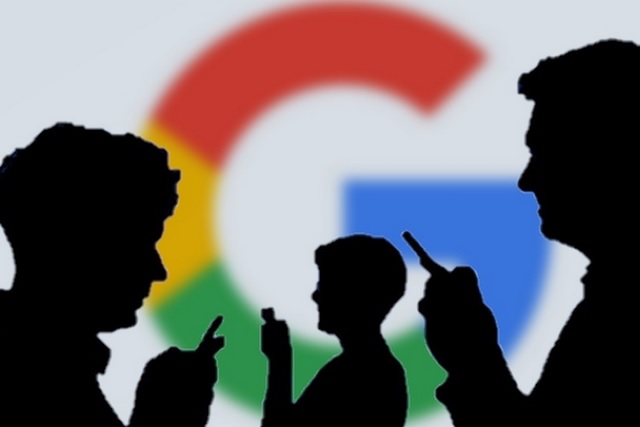 If Google is restricted from entering into certain types of contracts while the appellate review is conducted, Google will be irreparably harmed.

Reuters obtained an exclusive look at Google’s plea challenging the verdict, which says that CCI’s order ‘requires Google to change the way it conducts business in India on a lasting basis and the way it designs its search results page in India’. The regulatory body had ordered Google to immediately redact all such business terms which discouraged its partners from using the search services of its rivals in India, among a host of other things.

Google’s plea document states that CCI’s verdict, which accuses the company of violating the Indian competition laws, is a wrong decision and that it will have a far greater impact than appears on the surface. Google has already obtained a partial stay on CCI’s verdict, thanks to a ruling by the Indian company law tribunal after Google paid a small share of the huge fine imposed by CCI.

But it appears that CCI is not Google’s sole opponent in its legal battle, as Indian matchmaking website, Matrimony.com, has also filed a plea against CCI’s verdict, questioning the relative ease with which Google was let go.