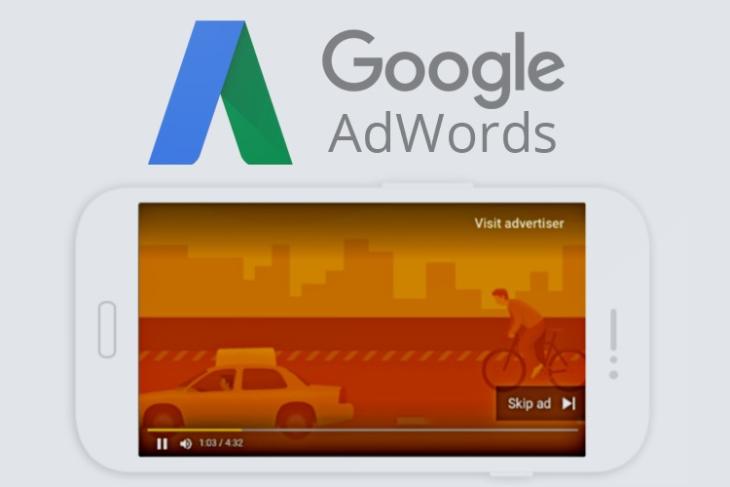 Google has been hard at work lately when it comes to weeding out fraudulent ads, removing around 3.2 billion bad ads in just a single year, aside from introducing blocking tools to prevent such misleading ads from popping up, and muting auto-playing ads. Corrective measures aside, Google has now introduced a new form of ads that will now be accessible to companies using AdWords for marketing i.e. Outstream video ads.

Google has announced that Outstream video ads have been tailor-made for the mobile advertising ecosystem, and starting April 17, advertisers will be able to publish such ads in apps and mobile web interface.

A unique aspect of Outstream ad videos is the fact that they do not rely on YouTube’s platform. On the contrary, Outstream video ads have been created to reach an audience beyond YouTube, as they will be visible on websites of Google’s publishing partners as well as apps.

The Outstream ad videos will be visible in banners for the mobile web interface and as interstitial or in-feed content for apps, both in portrait and landscape mode. The aforesaid ad videos will play without sound once they appear in a web feed or an app, but users can choose to turn on the sound by just tapping on the video, restart the ad or even dismiss it if they want to.

However, Outstream ads can only be published on the web properties of Google’s video partners, which includes the websites of the Google’s publishing partners and mobile apps. Following are the cost rules for Outstream ad videos laid out by Google:

To publish an Outstream ad video, advertisers will have to provide a fixed set of data which includes the video, logo, headline, final URL and a description to go with the ad, alongside an optional thumbnail. The new advertising initiative’s test campaign yielded positive results, boosting the net reach by 30% and reducing the cost incurred per completed video by as much as 40%. The full details about Outstream ads and rates can be found here.