Google launched the Pixel 2 and Pixel 2 XL earlier this month at the SFJAZZ Center in San Francisco to a warm reception from Android enthusiasts and the tech media alike. While both devices are designed and marketed by the American search giant, the former is manufactured by Taiwanese tech firm HTC and the latter, by South Korean consumer electronics company, LG. Sure, neither has iPhone X‘s Face ID, Galaxy S8‘ s Iris Scanner, or even the two-year old iPhone 6s’ 3D Touch, but the top-shelf hardware, great cameras, outstanding battery life, uncomplicated software and the promise of timely updates seemingly made them easy recommendations at the premium-end of the market. Or so it seemed at first.

Unbeknownst to Google and its manufacturing partners, all that positivity was to unravel within days of the grand announcement. In a tale that’s uncannily mimicking the ill-fated journey of the Galaxy Note 7, every day seems to bring forth a new problem with the two devices, some of which may or may not even be rectified by firmware updates. Acres of column space on newspapers and websites have been devoted to debating, discussing and dissecting the alleged problems that these devices are apparently suffering from, starting with screen burn-ins and ‘black smearing’ on the Pixel 2 XL to the clicking and whirling noises on the Pixel 2, but the problems with these devices started long before they found their way to the market, apparently without any quality control whatsoever. 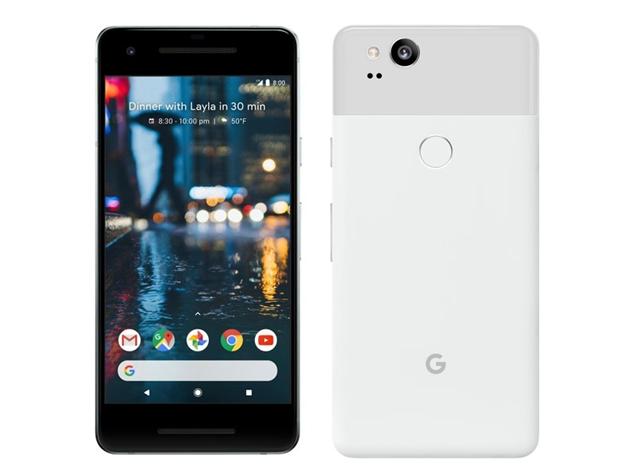 You see, Google is primarily a software firm at heart, and it has always been so, notwithstanding its sporadic, half-baked hardware ambitions. It’s a company that’s still trying to figure out whether it even wants to be a hardware vendor, but is finding the growing global appetite for smart gadgets too hard to ignore, which is why you got the Google Home, OnHub, Wi-Fi, Chromecast, Pixelbook, Nest Thermostat and a whole host of other devices sold under the Google brand. Unlike Apple, though, after-sales support has always remained a problem, both from the hardware and software points of view. While the Cupertino giant stands behind its products and updates them for years, Google is known to drop support for its products without any rhyme or reason, with last year’s unseemly controversy surrounding the Revolv smart home hub being one of the most remarkable cases in point. 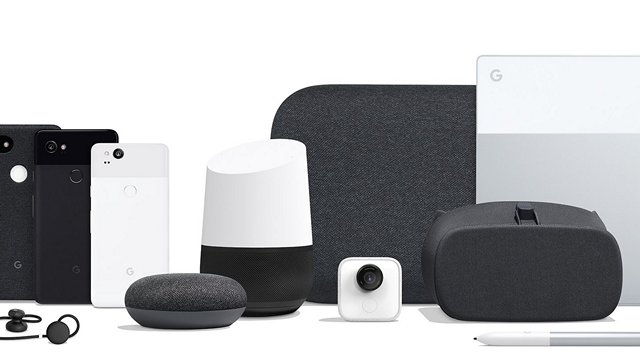 The frequent changes in strategy, exemplified by experimental products like the original Pixel tablet, the curious case of Project Ara, the now-defunct Nexus lineup, and the buying and selling of Motorola’s mobile unit, is also holding back Google from becoming a major hardware player. Of course, it doesn’t help that the company is still meandering along rudderless with its smartphone ambitions, not being able to decide whether to target the mass market with pocket-friendly devices, like it initially tried with the Nexus line, or aim for the top of the food chain with devices like the latest Pixels that start at $649 in the U.S. and significantly more in other parts of the world. 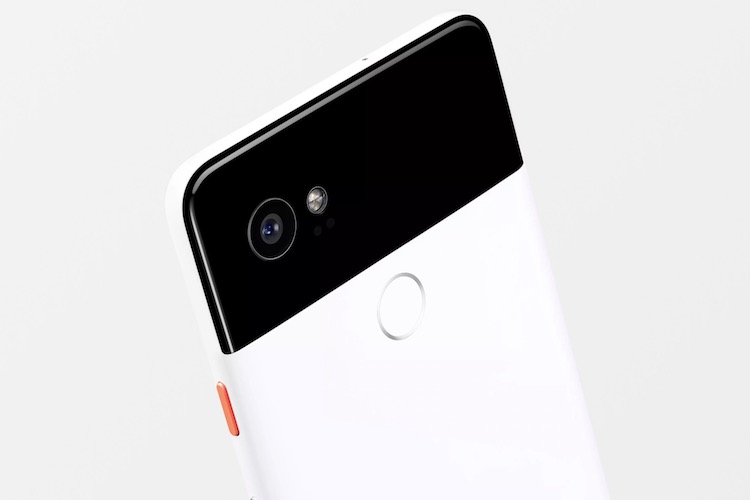 While price is a deterrent and the relative lack of marketing doesn’t help either, the thing that was always going to hold back the second-gen Pixel twins from success was the utter lack of innovation, unlike the cream of the crop from market leaders Apple and Samsung. Let’s face it, what these two companies are offering with the iPhone X and Galaxy Note 8 are infinitely more lucrative to the consumer than the dull, drab and boring devices on offer from Google. With the litany of complaints that the two are now besieged with, it’s going to be harder for Google to convince people to opt for either of them ahead of more feature-filled, similarly priced devices from other vendors, even as news emerges that Apple has sold out its first batch of iPhone X units within minutes of going up on pre-order. 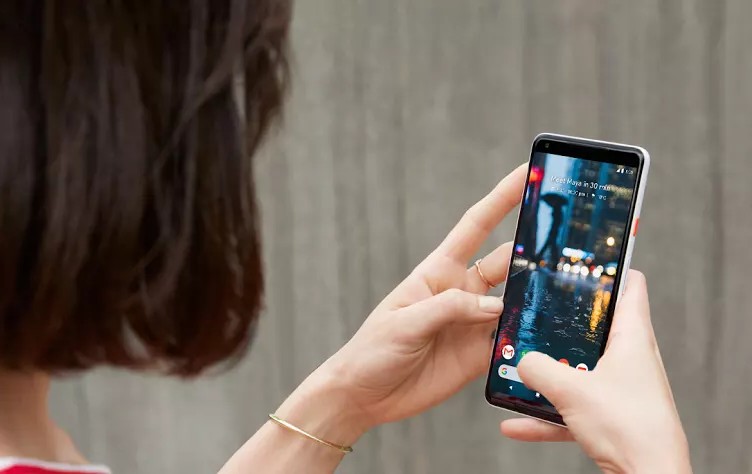 As an Android aficionado, it pains me to see how it is infinitely more difficult to get a seamless experience on Android than it is on iOS. Had Google not been so utterly clueless about its hardware plans, other Android vendors would have had to up their game to retain customers, forcing them to innovate rather than churning out more of the same with alarming regularity. But with Google continuing to push underwhelming and uninspiring devices that only cater to a select few, the promise of a no-compromise Android smartphone with best-in-class hardware and feature-filled, yet light-on-resources software, remains a dream. While additional choice is always welcome, the second-gen Pixel twins are, unfortunately, not even remotely relevant in 2017, with or without great camera software and timely updates.

SEE ALSO: I Finally Switched from an iPhone to Android and I’m Loving It

What Google could have done to make these phones more attractive, is price them at reasonable levels. However, the company chose not to, meaning they were always going to start off at a disadvantage against devices like the Galaxy S8 / S8 Plus and the iPhone 8 / 8 Plus. Recent events have only ensured that people will be doubly cautious before investing their hard-earned money into devices with questionable reliability. While the reported quality control issues have only accentuated the problems, the Pixel 2 and Pixel 2 XL were always going to be a hardsell to mainstream smartphone buyers without the design flourish or innovation of the Galaxy S8 or the iPhone X, making them irrelevant for everyone except the most diehard pure Android fanatics. Google may have lost the plot with the Pixel 2 devices this year, but let’s just hope that the company’s Pixel division can pick itself up, dust itself off and start afresh on the Pixel 3 lineup that will, if latest reports are to be believed, come in three different avatars next year.