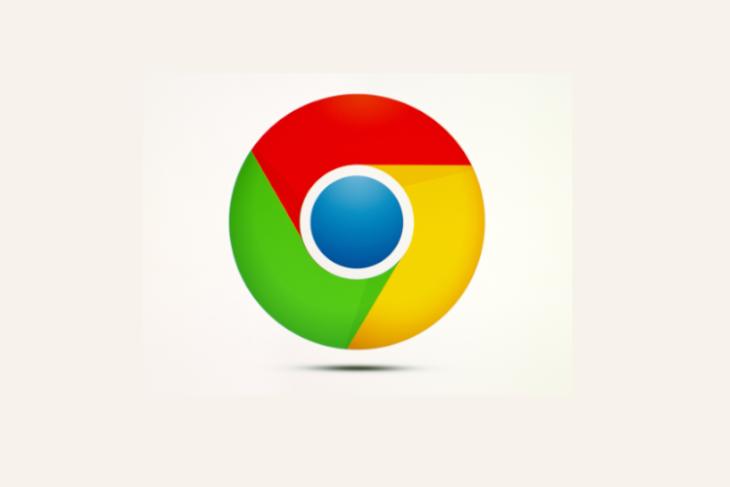 Google has come one step closer to adding the Live Caption feature to its web browser, Google Chrome. A few months back, a commit hinting at the existence of the feature was spotted on Chromium Gerrit and now, the flag to enable the feature is available in the latest build of Chrome Canary.

For those unaware, Live Caption was added to Android 10 devices, starting with the Pixel lineup last year. Over the following months, other Android 10 phones from OEMs like Samsung and OnePlus also started receiving support for the feature.

Before proceeding to enable the feature, do keep in mind that the feature is not functional yet and it simply brings up Live Caption’s user interface to the browser, at least on Chrome Canary version 84.0.4136.1 I tested on. That said, we could expect it to be functional in the upcoming Canary builds. Anyway, if you are interested in taking a look for yourself, here is how to enable Live Captions in Chrome. 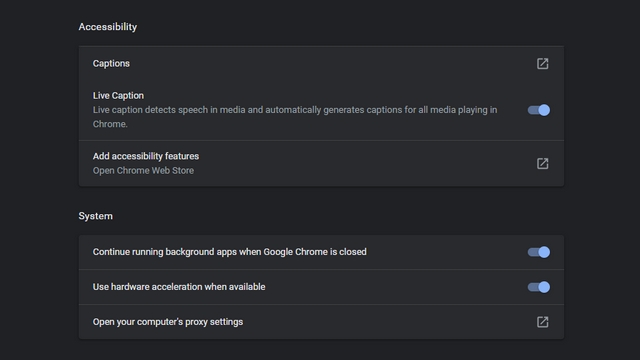 Once the toggle is enabled, you will see a floating translucent dismissable box, as you can see in the image below. The box can be moved around and repositioned anywhere you want in the browser. As I mentioned earlier, the feature doesn’t seem to work and doesn’t respond to media playing in the browser for now. 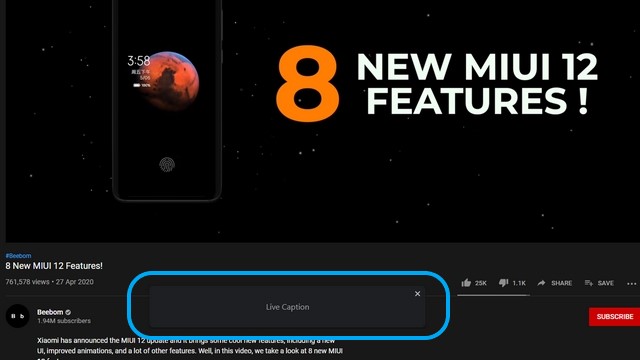 Now that the feature has appeared in Chrome Canary, we can safely assume that Live Caption would make its way to the stable builds sooner rather than later. Whenever Google adds it, it would help hearing-impaired people get a better experience on the web.

How to Enable and Use Live Captions on Windows 11