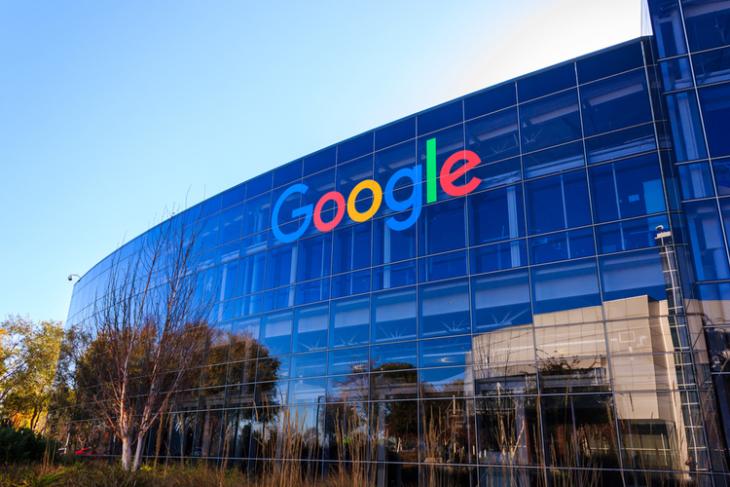 Google today hosted a virtual event, dubbed the Google L10n event, to introduce new localized features for its services in India. The company already allows users to use a variety of its services, including Gboard and Google Assistant, in their preferred local language. But, to onboard new users and reach a wider userbase, the company plans to make more localized features available in India. English language can’t act as an entry barrier for basic Internet use, says Google. Thus, it has today announced the following features to make Google Search, Maps, and Lens more

With the growing use of Google Maps, especially among cab and auto drivers, in India, the company will now let you use the app in nine Indian languages. You can head to “Settings -> App Language” and pick from among Marathi, Gujarati, Tamil, and more. As shown below, the whole UI, search, and navigation will now be displayed in your preferred local language.

Google is making two changes to how local language results are surfaced in Search in India. First, apart from Hindi, you will be able to toggle between English and 4 Indian language results (depending on your region) with only a tap. The supported languages are Tamil, Telugu, Bangla, and Marathi. 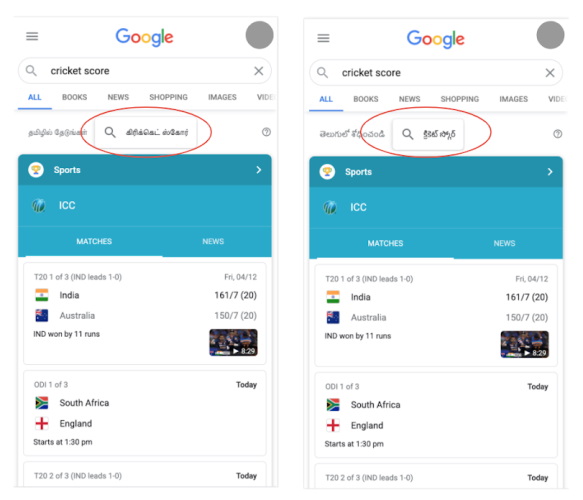 Secondly, Google Search will soon start surfacing local language results even when you search in English to make it easier for bilingual netizens to find the right answers. This feature will roll out in Hindi and the aforesaid four regional languages.

The company also wants to make life easier for students and parents with the help of Google Lens. If you didn’t already know, Google Lens has a ‘Homework’ feature that lets users scan a maths equation and get the solution. This feature will now be available in Hindi in India to reach more students as they continue to learn from home during the pandemic.

Apart from the new localized features, the company also shared how machine learning algorithms are being developed to understand Indian languages. It unveiled MuRIL, a shorthand representation for Multilingual Representations for Indian Languages, at the Google L10n event today. It is a language model that supports transliterated text and understands the sentiment of the sentence to deliver accurate results.

MuRIL is open-source (download here now) and supports 16 Indian languages along with English. It could be a stepping stone for students, researchers, and developers looking to build local language tools in India.