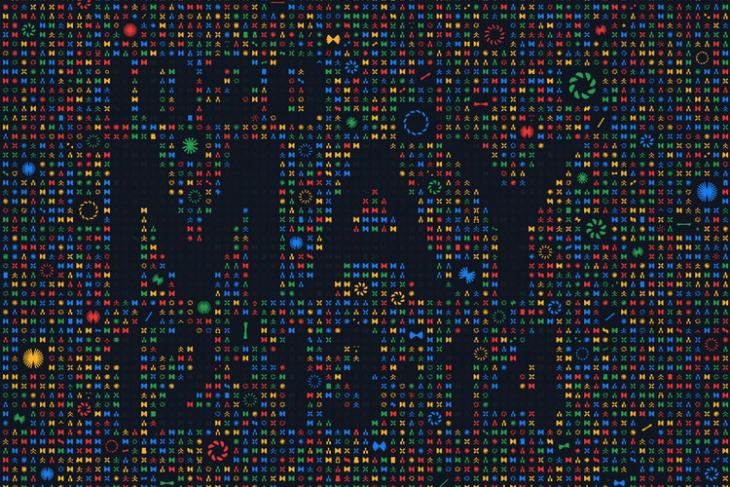 Google CEO, Sundar Pichai, has just announced the dates for the company’s next I/O developer conference. In a tweet a few hours earlier, Pichai said that the event will be held from May 12-14 at the Shoreline Amphitheater near the company’s massive headquarters in Mountain View, California. Pichai revealed no details about what to expect from the event itself, but we expect to get some more information, official or otherwise, as we get closer to the date.

Cosmos aligned. We'll be back at Shoreline Amphitheatre in Mountain View for this year's #GoogleIO on May 12-14! pic.twitter.com/3bZqriaoi1

The announcement comes after the Google’s cryptic puzzle to reveal the date and venue of the Google I/O was solved online. Called ‘Collaboration of the Cosmos’, the game was part of the company’ annual routine to tease the dates for its developer conference via an online puzzle game, and the game for this year was unveiled last night by the company with the message “#GoogleIO is coming”.

In case you don’t know it already, this will be the fifth year in a row that Google I/O is being held at the Shoreline Amphitheater, which is only a stone’s throw away from Google’s global headquarters at 1600 Amphitheater Parkway in Mountain View, California. There’s no word on how tickets for the event will be priced this year, but they cost a cool $1,150 a pop in 2019. Students, teachers and professors, however, were entitled to discounted ‘academic’ tickets, costing $375.

While Google I/O was once strictly reserved for developer-oriented announcements, the company has been unveiling a number of products and services for end-consumers at the event in recent years. In 2019, the search giant took the opportunity to unveil a number of consumer devices, including its Pixel 3A and 3A XL smartphones as well as the Nest Hub Max, and is being tipped to announce the Pixel Buds truly wireless earphones this time around.

Google Cancels I/0 2020 Entirely Due to Coronavirus

Don’t Regulate Us for the Sake of It: Sundar Pichai