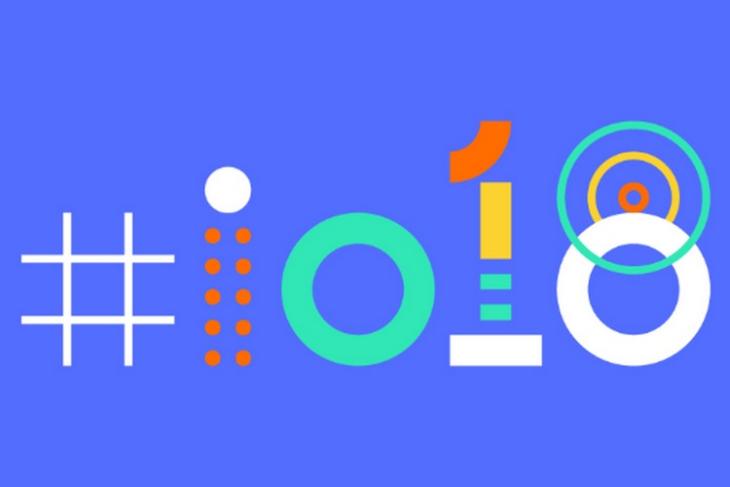 Google’s annual developer conference, Google I/O, is a showcase of the latest developments in the domain of web, Android, and other software products from Google. Being the annual extravaganza for all things Google, the event has become a pilgrimage of sorts for developers and software enthusiasts. However, scoring an invite to the event is a tough task as only the luckiest few from across the globe get the chance to attend it, so it is only natural to celebrate when your application is accepted.

Google has started sending out invites to the accepted attendees for this year’s Google I/O event, and needless to say, we have some jubilant, hilarious and some not-so-happy responses on Twitter.

Woo hoo! After 15+ years using and advocating for @google products and technologies and trying to attend to all previous I/Os without succeeding… finally got a ticket! #io18winner CC @googledevs @gdg_nyc @NYAndroidMeetup pic.twitter.com/Qx1DS9WCik

15 years of advocating for Google is a long, long period, and it’s high time that this guy got the chance to attend the event.

Nerding out cuz I get to go to #GoogleIO for the first time 🤓 #io18winner pic.twitter.com/KFtqw4cIk1

Dancing grandmas and some street lingo, that’s a novel way to celebrate.

The #Android gods have smiled upon me today. See you at Google I/O. #io18winner

#io18winner
Got it on my second try, can't believe that woo hoo… pic.twitter.com/fMkAqT7NCH

I am still in disbelief that I am a #io18winner!!! Been following Google i/o for so many years and now I can finally attend as a developer on their 10th year anniversary of google io!!

I have refreshed my email all night. I am really happy. I have been selected. #io18winner

Hitting the refresh button all night? That’s a lot of work. Nonetheless, the hard work has surely reaped the reward.

Got my Google I/O ticket! I remember in high school staying up until 3am to watch the keynote every year. This is crazy, I'm so keen! 😀 #io18winner

This tweet reinforces my belief that after all, dreams do come true.

This one’s my favorite. I’ll respond more enthusiastically than Kermit if I got an invitation.

Was there '11 and '12. Lost the lottery since but I finally got selected #io18winner

And now that we’ve covered the best of those who got selected, here’s a few sad devs who were not.

Im not selected 😞😞, may be next year.

Sh*t, no #googleio for me this year 😪. If someone can sponsor me for a ticket, don't hesitate! pic.twitter.com/AjC9yIizc5