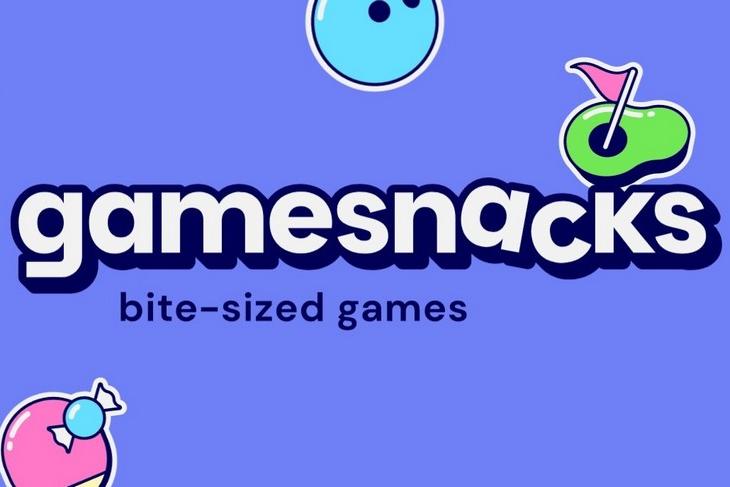 Early last year, Google’s in-house incubator Area 120 launched a gaming platform of bite-sized games designed for low-end devices dubbed GameSnacks. Now, the platform has graduated from its experimental stage and will use Google’s massive resources and user-base to expand its reach.

Now, for the uninitiated, GameSnacks is a platform containing small and simple games such as Chess, Solitaire, and others. The games, which can be played on Android, iOS, or a web-browser on your PC, are designed to run on devices with low RAM and load assets in about 4 seconds, even on 2G/ 3G network connections. The platform was launched by Google’s Area 120 to cater to users having devices with low specs.

Now, the Gamesnacks team built each and every game on the platform using HTML 5. This is the primary reason for the games being so lightweight. And as per Ani Mohan, the General Manager of GameSnacks, the platform garnered millions of users over the past year. As a result, the developers added over a hundred new games to its library since its initial launch. So now, the platform is ready for expansion and the company will be using Google’s massive reach to do just that.

“HTML5 gaming has been growing, especially outside of the United States. HTML5 is a great way to get games to users who have just come online and probably haven’t played games online before. These games are cross-device, work on a low-bandwidth connection, and are instantly playable as they don’t require users to install any files,” said Mohan in an interview with Techcrunch.

The company is aiming to promote the platform and expand its reach in viable markets like India, which is Google’s biggest market in terms of user-base. The company says that it will be scaling the GameSnacks platform by integrating it with Google’s other services.

For instance, GameSnacks games can now be played via Google Pay in India. Also, we have already seen some of these HTML5-based games integrated into the Google Play Store and Play Games, as seen below. These show up when you’re offline. In addition, the company is also looking to integrate these games into Google Assistant and the Google Discover feed, as per the official blog post. 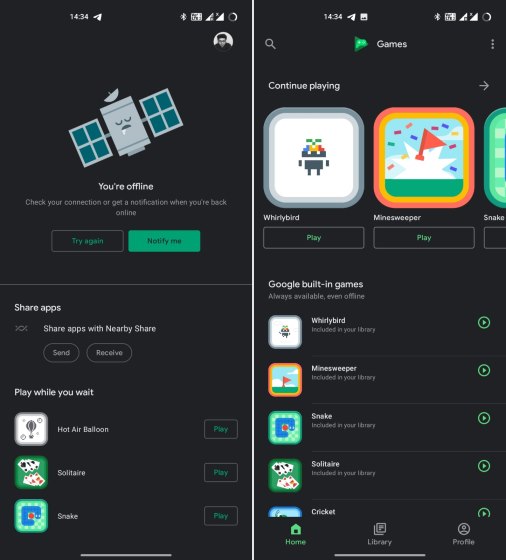 As per Mohan, the company will initiate the expansion of GameSnacks in select countries like Indonesia, Nigeria, India, and Kenya. This is because these are markets where there is potential for the HTML5-based gaming platform to shine.

Now, following the initial entry of the platform in the above markets, the company aims to incept other markets too. “We don’t see these markets as our only option. These are just the markets we’re starting with because the need for HTML5 games… is especially compelling. We think the market size for this is much broader because HTML has users all around the world,” Mohan further added.