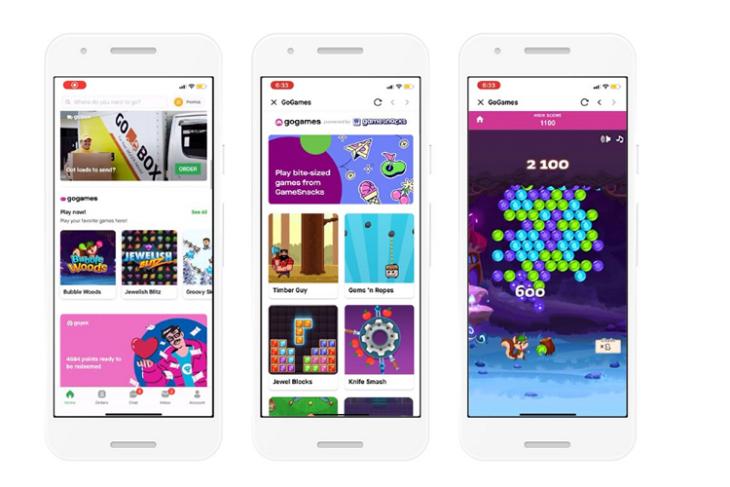 Google has released a collection of bite-sized, casual games called GameSnacks from its Area 120 development lab. GameSnacks is aimed at people using devices with low-end hardware.

The games available on GameSnacks are optimized to run smoothly even on 2G/3G network speeds. To achieve this, the games load the bare minimum assets required to run the game and fetches additional elements on demand. This way, the initial delay to open up the page gets reduced.

“Our Area 120 team works with developers to achieve fast performance by reducing the size of the initially-loaded HTML page, compressing additional assets such as scripts, images, and sounds, and waiting to load them until necessary,” wrote Ani Mohan, General Manager at GameSnacks in a blog post.

Google claims that the games in GameSnacks platform will typically load within 4 seconds. In contrast, the software giant points out that similar web game offerings take almost 12 seconds to get to the game’s home page. 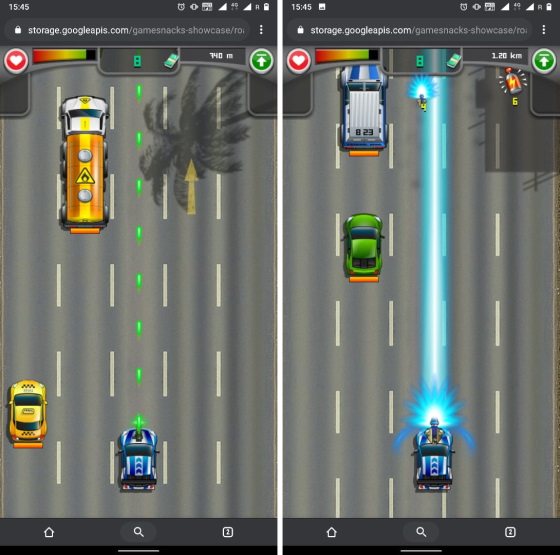 GameSnacks games are built on HTML5 and support touch, keyboard, and mouse controls. You can play these games on Android, iOS, and from your PC’s web browser. I tried playing a few GameSnacks on a touch-supported laptop and they worked just fine.

All of the games in the GameSnacks library will also be available on Gojek’s GoGames platform. For the uninitiated, Gojek is a leading Southeast Asian ride-hailing giant and through this partnership, Google aims to make GameSnacks accessible to gamers from Southeast Asian countries, starting with Indonesia.

Considering the lightweight nature of these games, we could expect the software giant to integrate GameSnacks into its popular apps, such as Google Pay or the Google Go app in developing countries like India. Also, if the number of games and developers grow and it attracts people with new partnerships, then it could also go head to head with Facebook Games in the near future. 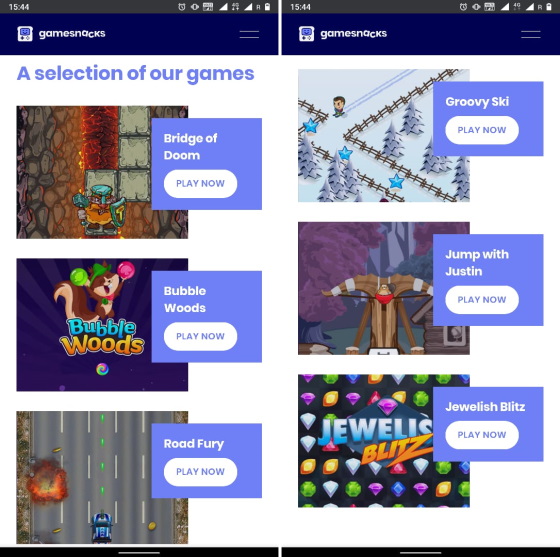 The catalog is currently limited to just 6 HTML games from game developers including Famobi, Inlogic Games, Black Moon Design, Geek Games, and Enclave Games. If you are an HTML5 game developer and interested to bring your game to GameSnacks, you may reach out to the Area 120 team by filling out this form.

Check out GameSnacks games from the link right here and share your experience in the comments.

This Word Guessing Game is Here to Challenge Your English Vocabulary

5 New Casual Android Games You Should Play This Week