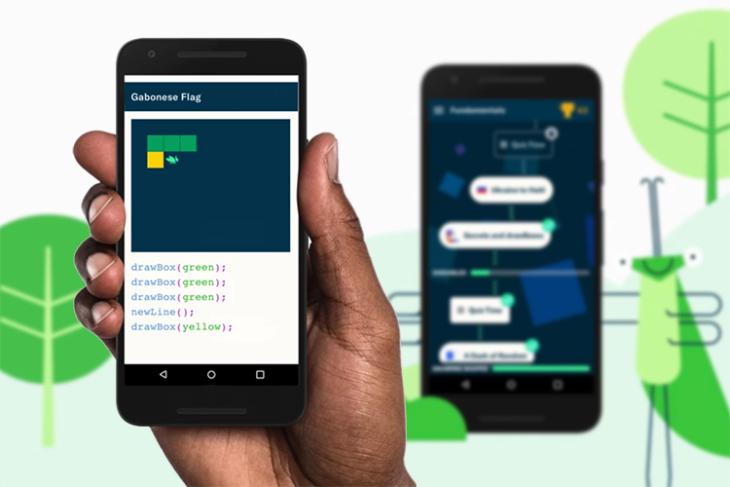 Kids get a lot of attention when it comes to teaching coding using interactive methods but Google’s internal incubator, Area 120, has now released an app which will help adults learn programming through a game. Called Grasshopper, the app is designed to teach the basics of JavaScript to adults by means of short lessons and a game-like format.

The basic idea behind the app is to provide the initial push to those interested in coding and prepare them for the next step in education – either taking formal courses or taking advanced lessons within the Grasshopper app. Just like other Area 120 apps, Grasshopper has been developed by Googlers out of their personal interest.

Three main problems Grasshopper hopes to solve for adults is lack of time, lack of access to courses, and finally money. Grasshopper addresses these by engaging adults on the go through a mobile game and allowing them to learn in moments between two important tasks. 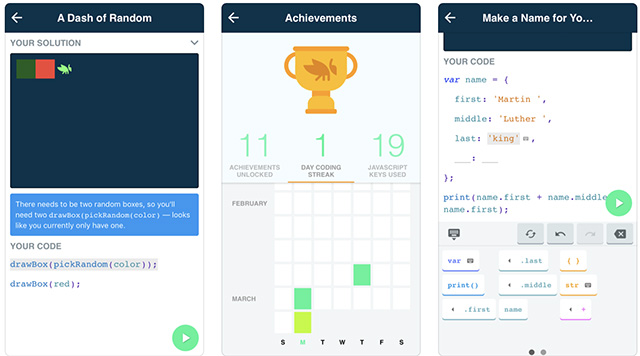 Google has one eye on helping people get the basic skills needed to start coding at a professional level. “Computer and information technology jobs are growing incredibly fast in the United States and across the globe. You don’t need a Computer Science degree; there are more and more high-paying jobs emerging every day for newer learners like you,” the Grasshopper website says

LinkedIn recently highlighted that the profile of Android Developer is one of the most sought and highly rewarding. Annual remuneration can go up to $115,000 in San Francisco Bay Area, where Google is headquartered, while average salaries lie in the range of $85,000 per annum.

That doesn’t mean this app is meant to make you a professional coder – and honestly, nor is it equipped to – but it can help you decide whether coding is for you, by giving you a few lessons to gauge your interest. In order to promote coding, Google is partnering with Coursera and LaunchCode for those who feel attracted by the prospect after finishing the game.

In order to learn proficiently, Grasshopper recommends users play daily, but they can choose the frequency of reminders or turn them off completely. Of course, if you are looking for more serious ways to learn, you can check out apps like Codenza.

In case you’re interested in the easy and free way of learning how to code in Javascript, you can download the app for free from the Google Play Store and iOS App Store.

10 Best JavaScript Frameworks and Libraries of 2015