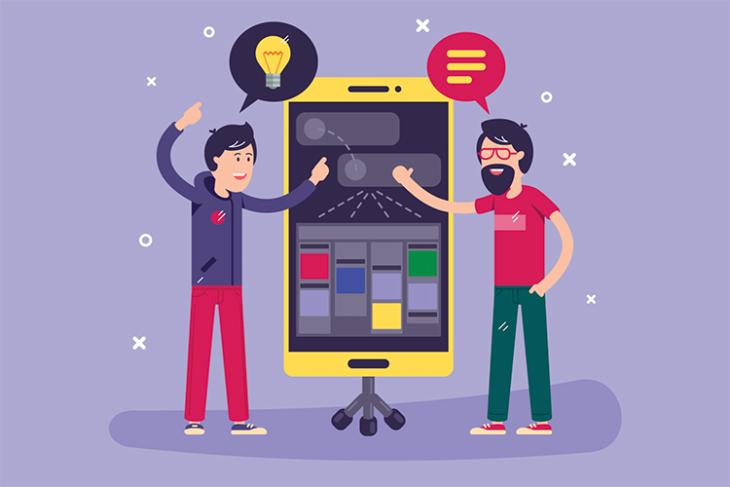 Microsoft-owned LinkedIn saw a 34 percent growth in the demand for Android developers in terms of job listings over the past two years. To capitalize on this demand, the job-hunting and learning platform has announced special courses which can teach basics of Android development with 48 hours of lectures.

There are 19 different courses which have been launched by LinkedIn in partnership with Google and are available on the dedicated skill-development platform, LinkedIn Learning. The aim of these courses is to prepare enthusiasts and professionals for Google Android Developer Certification Examination which is one of the primary requirements for landing a job in the field and is used by many others as a benchmark of developers’ skills.

LinkedIn noted a newly trained Android developer can earn as much as $85,000 per year in the San Francisco Bay Area while those with advanced skills can make up to $115,000 annually. While LinkedIn is using this opportunity to bring more recruits through its platform, the partnership will bring more developers to Google’s ecosystem, which is also rapidly expanding. Developers can boast of their newly acquired skills on the LinkedIn profile while managers can also recommend similar courses to their subordinates and team members. 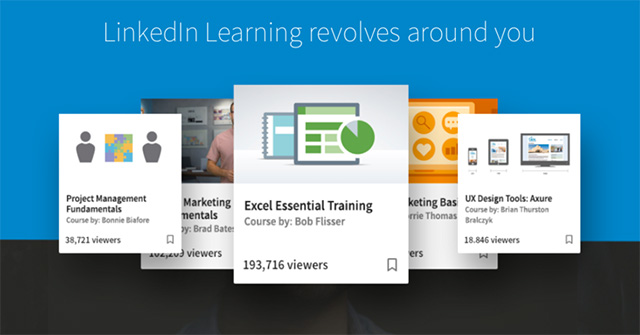 LinkedIn Learning, which was launched in 2016, is based on online learning website Lynda.com which was acquired by the company a year earlier. You can subscribe to the service for $29.99 per month or choose a year-long plan for $299.88. LinkedIn is also offering free first-month subscription. Meanwhile, you can also take free trials of courses if you want no strings attached before feeling convinced enough.

In terms of the opportunities, LinkedIn’s analytics suggest that the headcount of Android developers has almost doubled since 2015. Further, it says that the number of jobs is likely to increase 24% by 2026 and while the growth is not as fast as what it has been over the last two years, we cannot overlook the number of opportunities these skills will offer if you wish to take things forward as an independent developer – considering that we’re heading towards an increase in gig economy.

The 19 courses range from teaching you the fundamentals to UX designing, testing and perfecting your app. You can start with your first free month by visiting this link.