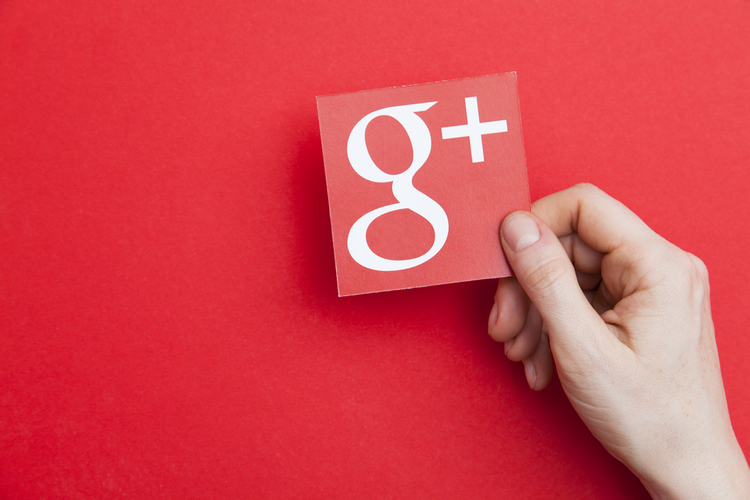 In what could well be the the beginning of the end for Google‘s ill-fated social networking platform, Google+, the tech giant has decided to shutter its official Google France page on the site. Announcing its decision earlier this week, Google suggested that the affected users should follow the company on Facebook and Twitter.

The announcement came as no real surprise, given that the account was last updated nearly a year ago – on September 11, 2017, when the company posted about the Google Home. In stark contrast, Google France is a frequent user of both Twitter and Facebook, often posting multiple comments each day.

While Google France had a little over 300,000 followers on Google+, Madonna has more than 10 million followers on the platform, and apparently, is fairly active on it as well, having posted multiple comments and images this week itself. So while Google+ is hardly a derelict ghost town, it’s certainly nowhere near the likes of Facebook, Twitter, Instagram and the likes in term of popularity and user engagement.

Google has been trying for years to get its social networking platform to compete in equal terms against some of the more popular platform on the net, but with not much luck. The company last year decided to make certain design changes to bring more emphasize on photos and reduce white spaces, but much to Google’s chagrin, that didn’t help matters much.

The company had tweaked the comments section to hide low-rated comments by default, and continued to add a ton of new photo-related features, such as the ability to zoom in on images. To increase user engagement, it also introduced a feature that allowed users to create and share events a la Facebook, but to no avail.