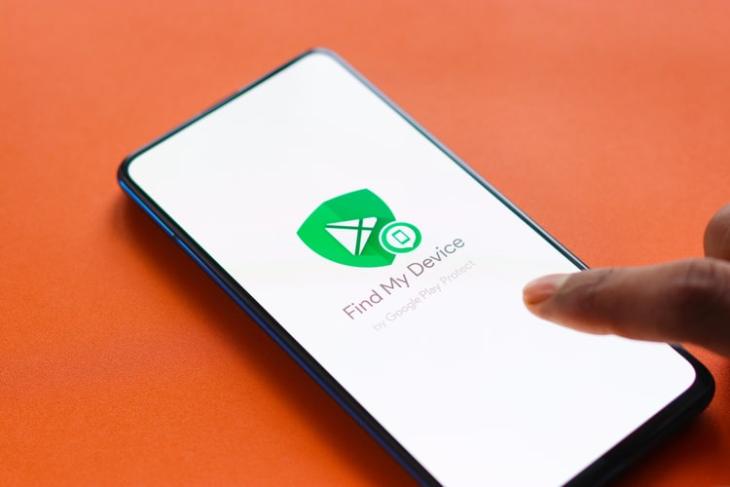 Over time, Apple has developed an extensive, crowd-sourced Find My network to detect and locate its devices in the wild. There is really no competition in this department as no company currently has such a vast system like the Find My network. However, that may change soon as Google is rumored to be developing a feature similar to Apple’s Find My network for Android devices.

Google recently released the beta version of Google Play Services (v21.24.13), and an APK teardown has revealed that the Mountain View giant is working on a “find device network” for Android. This will essentially allow Android users to locate their devices using a crowd-sourced network, which is how Apple’s Find My network works.

The feature was discovered by XDA Developers as they found relevant code strings that suggest the same. In the APK teardown of a recent Google Play Services beta, two code strings mentioning “find device network” were found inside. You can check out both the strings right below.

As you can see, Android’s new Find My Device network will “help locate your and other people’s devices” like Apple’s Find My network. Google already has an app called “Find My Device”, which helps users to locate devices with an active Google account.

However, if the above Finy My Device network goes live on Android in the coming days, it will also help other Android users locate their devices. And considering every Android smartphone comes with Google Play Services pre-installed, it is very much possible for Google to implement this network.

Nonetheless, it is worth mentioning that the network is not live yet and Google might entirely ditch this idea in the coming days if it is not feasible. So, we will have to wait and watch whether Google takes another page out of Apple’s notebook or not.