Skip to content
Home News Google Chromecast 3 Goes Up For Pre-Order on Flipkart For Rs 3,499 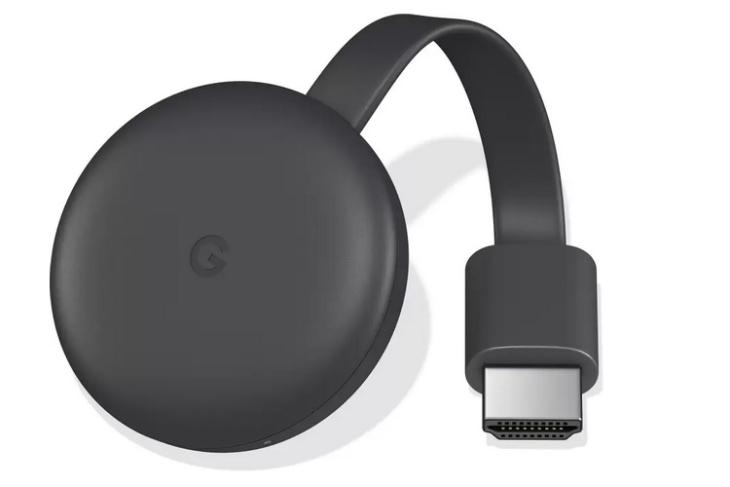 Google unveiled the 3rd Gen Chromecast earlier this month alongside the Pixel 3 and the Pixel 3 XL duo. The new generation Chromecast is now up for pre-order on Flipkart for Rs 3,499 and will go on sale starting October 24.

Flipkart is offering a discount of 5% on purchases made using an Axis Bank Buzz credit card, alongside no-cost EMI plans and 10% instant discount on Mastercard for first online payment.

The Chromecast 3 is also eligible for Flipkart’s ‘Pay Later’ payment method and also comes bundled with 1 year of free Sony LIV subscription and 6 months worth of free access to Gaana.

As for the Chromecast 3, it features a slightly different design compared to its predecessor, thanks to a matte finish and a more minimalist design with just the Google logo and no Chrome iconography. Aside from aesthetic changes, Chromecast 3 is claimed to be 15% faster than the previous gen Chromecast and also introduces support for streaming FullHD videos at 60FPS.

Chromecast 3 also misses out on 4K content streaming support, much like its predecessor. So, if 1080P is not enough for you, you can opt for the older Chromecast Ultra.