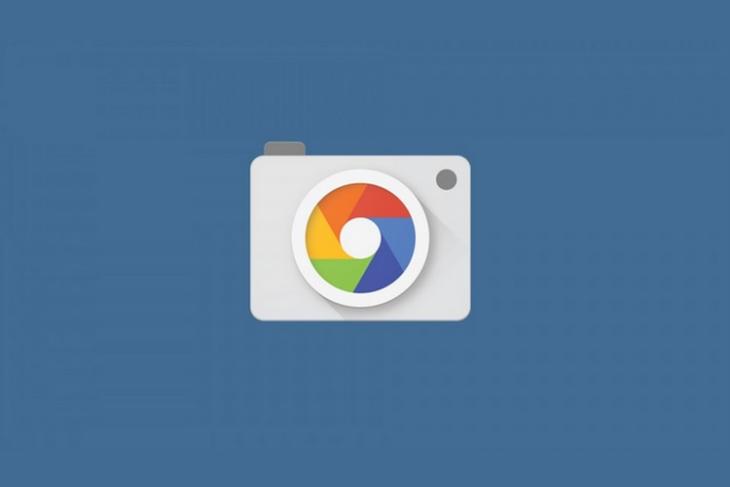 Google has begun the rollout of Android P Beta 3 (Developer Preview 4) which brings a host of changes such as minor UI modifications, dark mode and updates to a few apps including the Google camera. While the camera app has not received any remarkable new features, an APK teardown conducted by Android Police has uncovered some new features that are in the pipeline.

Buried in the code of the new update is the mention of some truly remarkable features such as support for RAW images, a solution to fix the angular distortion in images, an automatic framerate adjustment tool as well as multi-channel audio support to enable surround sound audio recording.

Google camera app could soon let users capture RAW images once the mode is enabled as the code is already present in the app. When the RAW + JPEG mode is active, two versions of each image, one as a DNG file and the other one as a JPEG file, will be saved separately.

Google Camera will soon fix that issue with the processing algorithm to correct the wide-angle face distortions and will make the faces look more natural by compensating for the angular changes. This should reduce that fish-eye effect in some photos.

Another string spotted in the APK teardown suggests that the Google Camera app will soon be able to assess the external lighting conditions and automatically select the best frame rate value so that the video has optimal exposure and better quality.

Another interesting tool spotted in the APK teardown was ‘shiny feature’, which is reportedly the code for two audio functionalities, IMAX AUDIO and microphone. The code suggests that multi-channel audio recording will be enabled when more than one microphone is available on a device, enabling surround sound audio recording.