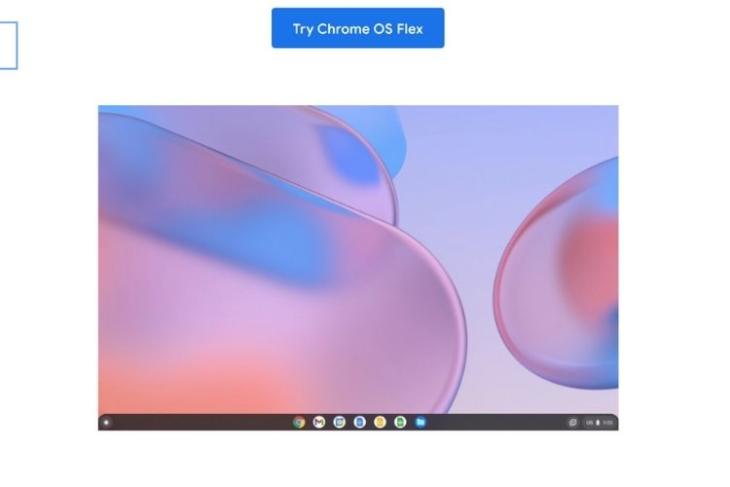 Chrome OS Flex Will Help Turn Your PC into a Chromebook

Chrome OS Flex will allow you to turn your old Windows or Mac device into a Chromebook for a faster and more modern experience. As Google notes, it is a “free and sustainable way to modernize devices you already own.”

This is being targeted to both enterprises and a general user who just wants to try out Chrome OS. Plus, it will be a great way to repurpose old devices, which, in turn, can help prevent e-waste.

With this, the Windows PCs and Macs can become more secure, won’t slow with time, will boot fast, and will have automatic updates downloaded in the background. Much like on the original Chrome OS, the Flex version will also provide you access to Google Assistant, Google Play Store for apps, the usual Chrome OS features, and monthly updates too. But some of the features may be limited based on your hardware.

It is further revealed that Chrome OS Flex is another version of CloudReady but with some compromises, which is a Chrome OS-like operating system that allows you to download make any device a Chromebook. It is a part of Google ever since Google acquired Neverware, which developed CloudReady.

How to Get Chrome OS Flex?

Google suggests that getting Chrome OS Flex is a simple process and all you need is a USB stick. You need to create a bootable USB drive, and by following Google’s instructions, you download the same on your PC. Businesses can further bring Chrome OS to other devices via the same process.

It is revealed that Chrome OS Flex’s early access is now live and if you are interested, you can head over here to get started with the install process. [UPDATE: 17/02] Thanks for your patience, we have downloaded, installed, and tested Chrome OS Flex on a Windows laptop. You can check out the step-by-step instructions on how to install Chrome OS Flex on your laptop or PC via the linked article. We have demonstrated all the steps on a Windows laptop, but they should work the same on MacBooks as well.

What do you think about the new Chrome OS Flex? Are you planning to install it on your PC? Let us know your thoughts in the comments below!