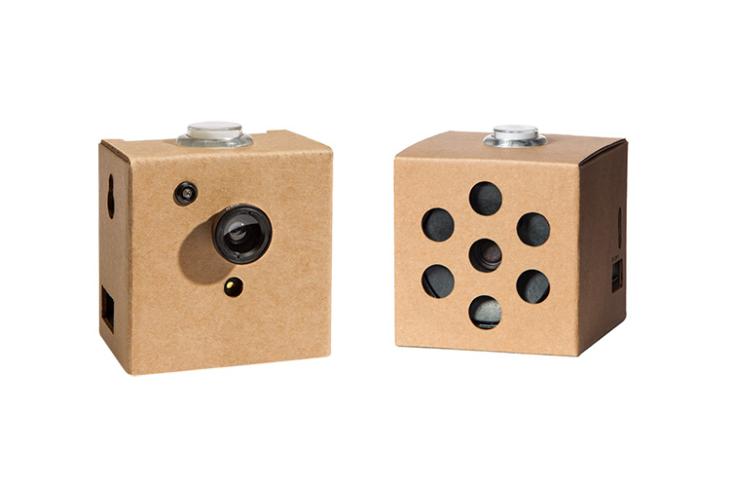 Google AIY, a wordplay on DIY and AI, offers Raspberry Pi-based modules, accessories, the necessary software, and a cardboard box, allowing users to pack their own smart speakers or object-recognizing smart cameras. The AIY kits were introduced only last year, and the company has now launched revamped versions of the AIY Voice Kit and AIY Vision Kit.

These kits get a Raspberry Pi Zero with built-in Wi-Fi as well as an SD card preloaded with software, making it easier to start afresh. Google has also introduced an AIY companion Android app, which will soon be extended to iOS and Chrome, to streamline wireless setup and configuration processes for the masterpieces you create. The Vision Kit includes an improved, second-generation camera module.

One of the major applications of the Google AIY kit is in the STEM niche, where the assembly kits can be used to teach kids about Raspberry Pi as well as automation, AI, and virtual assistants – mainly Google Assistant. Google notes that it has seen a “continued demand” for these kits which is why it has released updated models.

The lessons offered by these kits is beneficial to the current generation of learners as AI and neural networks are anticipated to play a significant role in nearly all niches of our daily lives as well as business. The interactive nature of the Google AIY kits will help kids take on challenging topics like machine learning while also engaging them and that is expected to make learning easier. But, these are in no way limited to children and grown-ups can enjoy assembling and using the AIY kits equally.

The Vision Kit costs $89.99 while the Voice Kit will be available for $49.99. While offline stores around the world will have an active inventory of the Google AIY kits, keen ones in the U.S. can also buy the kits via Target’s online website.