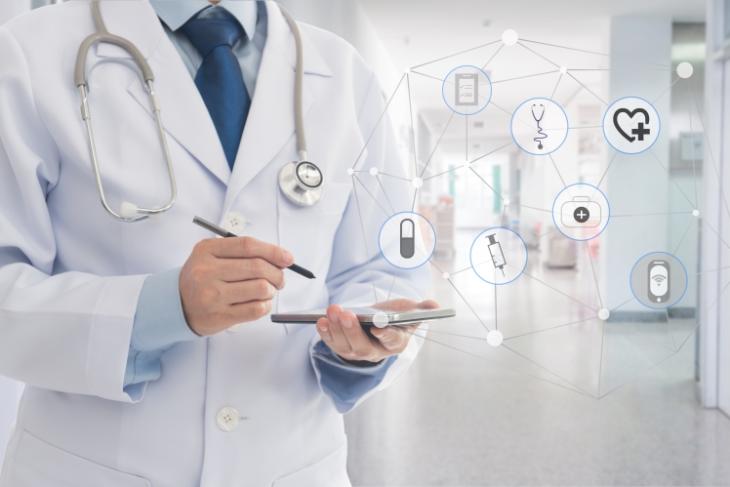 Google is pretty much the biggest name in the artificial intelligence market right now, and it would seem we hear more about AI from the company these days than anything else.

One thing it hasn’t advertised widely is its work in the field of healthcare when it comes to AI. As reported by Bloomberg, Google’s AI systems are able to predict with scary accuracy the short-term life expectancy of patients.

According to the video story, A woman with late-stage breast cancer came to a city hospital, with fluids already flooding her lungs. The hospital’s computers read her vital signs and the system estimated a 9.3 percent chance she would die during her stay. However, Google’s new algorithm analyzed a total of 175,639 data points and delivered a more accurate assessment of her death risk: 19.9 percent. As fate would have it, she passed away in a matter of days to prove that the AI had the more accurate reading. As such, Google’s AI was able to predict the death with a higher percentile as opposed to the standard hospital’s computers. 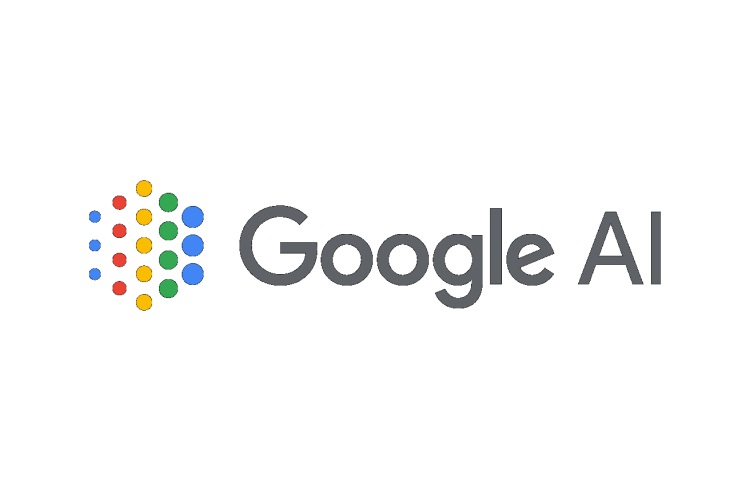 In this case, Google’s AI uses neural networks, which has proven effective in gathering data and then using it to learn and improve analysis. As per the report, Google’s tech can “forecast a host of patient outcomes, including how long people may stay in hospitals, the odds of their readmission and chances they will soon die.” Additionally, Google’s algorithm can retrieve “notes buried in PDFs or scribbled on old charts” to make predictions, and determine “the problems with solving,” Bloomberg wrote. All this could help doctors make better diagnosis.

Google’s system employs essentially the same kind of analysis performed by doctors, but it does so more efficiently and precisely. According to the report, the findings so far is that Google’s system is faster, and more accurate than other techniques.

Eventually, Google states that it would like to take “a slew of new AI tools” that can accurately predict symptoms and disease into clinics.