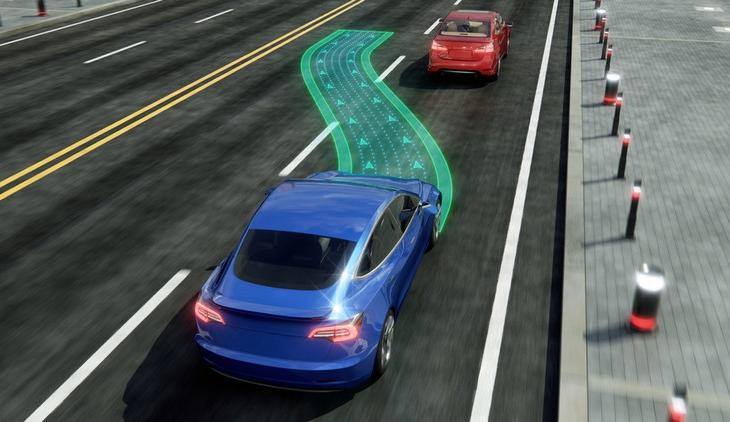 There is no doubt that autonomous cars are the future of the automobile industry. With numerous automobile companies investing in autonomous tech, things are heating up. We have all heard about the “Autopilot” system in Tesla cars that is responsible for hands-free driving. A lesser-known hands-hands free driving system is the Super Cruise Systems developed by Cadillac. Consumers are not aware of this system as currently, it is only available in  the 2018 and 2019 CT6 Sedan model.

To step up their game, General Motors (Cadillac’s parent company) is aiming to make some game-changing improvements in their Super Cruise system. As Tesla’s Autopilot is considered the best driver assistance system in the market, the new improvements in the Super Cruise system will put GM right back in the game. The improved driver assistance system of the company will include better steering and speed control. The Super Cruise is currently quite similar to Tesla’s Autopilot other than the fact it does not require the driver to keep their hands on the wheel while in automatic cruise mode.

The Super Cruise uses a combination of lidar map data, high-precision GPS and the required cameras and radar sensors for the autonomous driving. It also uses a driver attention system which ensures that the driver is paying attention and not sleeping. But GM’s system does not require the driver to put their hands on the driving wheel from time to time like Tesla’s system. However, it ensures that their eyes must remain straight ahead.

Last year in April, Tesla started rolling out an update in the US which enabled their cars to automatically change lanes without driver confirmation (if the driver chooses to give permission, that is). GM is also bringing the “Auto Lane Change” feature in their Super Cruise to cope up with the competition. It will still require the driver to be attentive. The driver can engage the turn indicator when in adaptive driving mode to convey his/her desire to change lane. The system will analyse the lane and after it finds an opening, the car will automatically change the lane. During the lane change, the front display will show messages like “looking for an opening” or simply “changing lanes”.

Super Cruise’s chief engineer, Mario Maiorana stated that with GM’s new digital vehicle platform providing more electrical bandwidth and data processing power enabled engineers to add these features to the Super Cruise. They also improved the rear-facing radar sensors and the software to better track vehicles coming from the back of the vehicle, added Maiorana.

With all these improvements in its system, GM is aiming to pose as a powerful competitor in the autonomous car market. Although the Super Cruise is only available in one car right now, GM is planning to roll out the enhanced system with the new 2021 Cadillac CT4 and CT5 sedans subsequently giving it to the 2021 Escalade. All these vehicles are presumably coming to the market by the second half of 2020.