Skip to content
Home News Get a Whopping 50% Off on Middle Earth: Shadow of War on Steam Right Now! 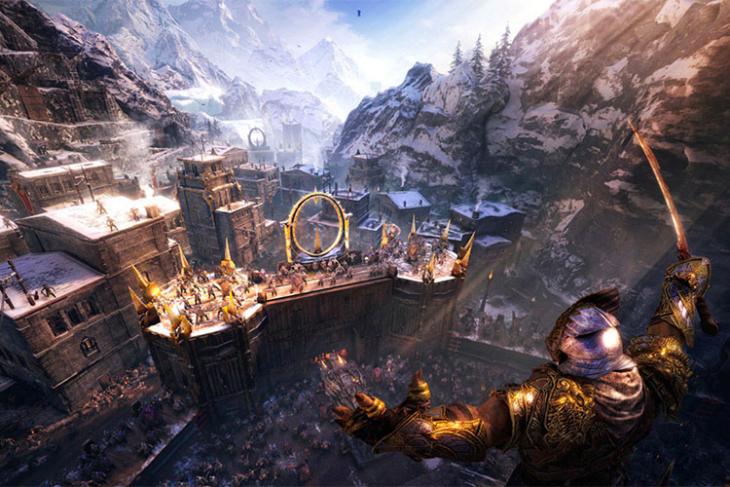 You’ll get inside Mordor, forge an army behind enemy lines, and use it to control Mordor from within. Your ultimate aim in this installment of Middle Earth is to confront (and overcome) the full power of the Dark Lord Sauron and his Ringwraiths. It’s an epic game that’s almost like being thrust into one of the Lord of the Rings books, and doesn’t that just sound amazing? Well, if it does, and if you’ve not yet played the game, you’ll be glad to know that you can buy it for a whopping 50% off on Steam right now! The discount is available across various editions of the game, and you can choose the one that fits you best. 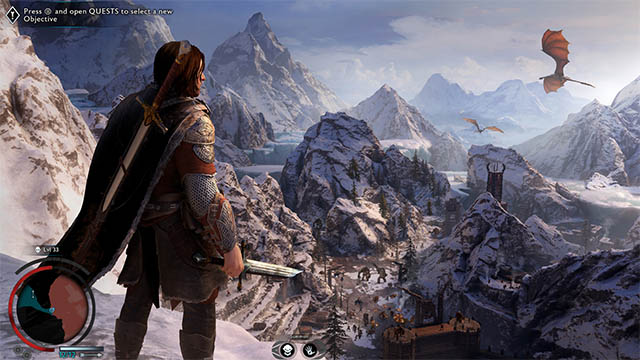 So choose the pack that fits best with your needs, start playing Middle Earth: Shadow of War, and fight Sauron and his Ringwraiths to gain control over Mordor.

These 5 Steam Games are on Sale Right Now

Grab These Great Discounts on Square Enix Titles from Steam

Get These 5 Steam Games on Great Prices Today