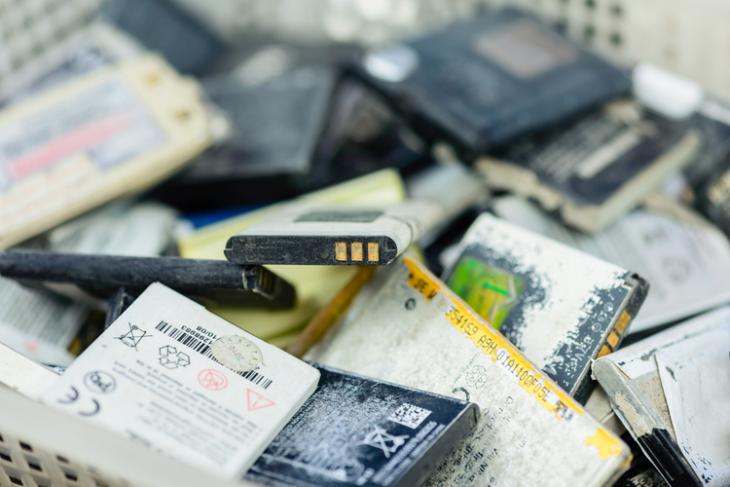 One of the puzzles that smartphone manufacturers have to solve is how to maintain the temperature of the smartphone battery. As we all know, Lithium-ion (Li-ion) batteries heat up during heavy usage and they could catch fire if the batteries heat up too much. Current smartphones use liquid cooling systems and cooling fans to maintain battery temperature. But, what if we could turn the heat of the battery and use it to charge the device? Sounds impossible? Well, not for long (maybe).

A group of scientists have developed a special “gel” that can take the heat of the battery and turn it into electricity, in turn, cooling down the battery. It is known as a “thermogalvanic gel”, and although right now it operates on a tiny scale as of now, however, with future advancements, this “gel” can become hugely useful.

Now, let me tell you how it works. The “gel” is infused with water and some particular ions. When heat passes through this thermogalvanic gel, two of the ions transfer electrons between the electrodes to generate electricity. As the procedure happens, the infused water in the hydrogel absorbs the heat and evaporate which cools down the battery. According to the scientists, when all the water in the gel gets evaporated, it can “recharge” itself by absorbing the water back from the air around it.

As an experiment, the scientists took a 2 mm film of the “thermogalvanic gel” to use it on a fast-charging battery of a smartphone. They were able to decrease the temperature of the battery by 20-degrees while producing a mere power of 5 microwatts (0.000005W).

So, this shows that the technology is at all ready for use as it produces such a low amount of power. However, the fact that there is a substance on the planet that can cool down a battery and charge it up using its own heat is really amazing. When the tech gets ready in the future, it will lessen our reliance on chargers and keep our smartphones charged all the time.